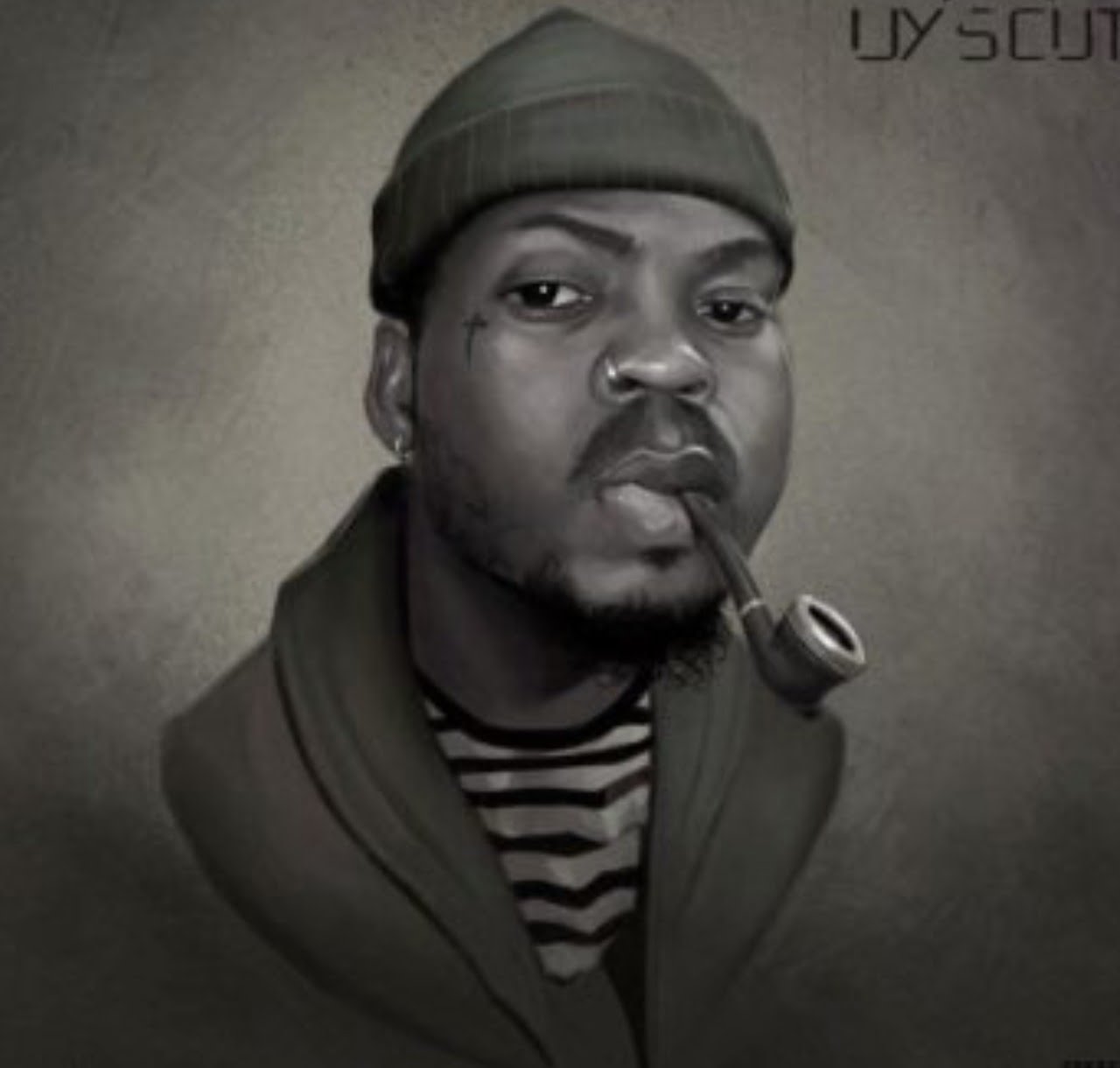 Popular Nigerian Rapper, Olamide has again become the rave of the moment as he drops his new album ‘UY Scuti’.

His hit single, ‘Rock’ released in June is also one of the tracks on the album.

This is his 11th album since his first album was released in 2011.

Olamide started his music career when he released his debut single ‘Eni Duro’ in 2010 but dropped his first album Rapsodi in 2011; a decade later, he is still dropping albums making waves and attracting commendation from fans.

The singer has grown from street music to classics and has kept dropping hits for his fans.

Inability to afford meals made me hustle hard – Rapper, Olamide

The likes of Phyno, Don Jazzy, Timi Dakolo amongst other Nigerian celebrities on Friday took to social media to hail Olamide for the release of his new album ‘UY Scuti’.

@DonJazzy: “The bro @Olamide just blessed us with an amazing body of work.”

@Timi Dakolo: “Please if you see this tweet, just give Olamide his Flowers. #UYSCUTI is an amazing body of work.”

@IamYcee: “LOVING THIS NEW BADDO! Olamide you all don’t sleep on it!”

@IamOkon: “Olamide ‘s versatility is too impressive. His ability to adapt to new sounds is even more splendid. #UYSCUTI is such a groovy, smooth-sounding album. Baddo obviously put in lots of work to make a very mature album!. Great stuff!”

@IamDotun: “Olamide just reminded us all why they call me Baddo .He left us in a trance. This is a damn good album, beyond mature, magically different and heartfelt #UyScuti.”