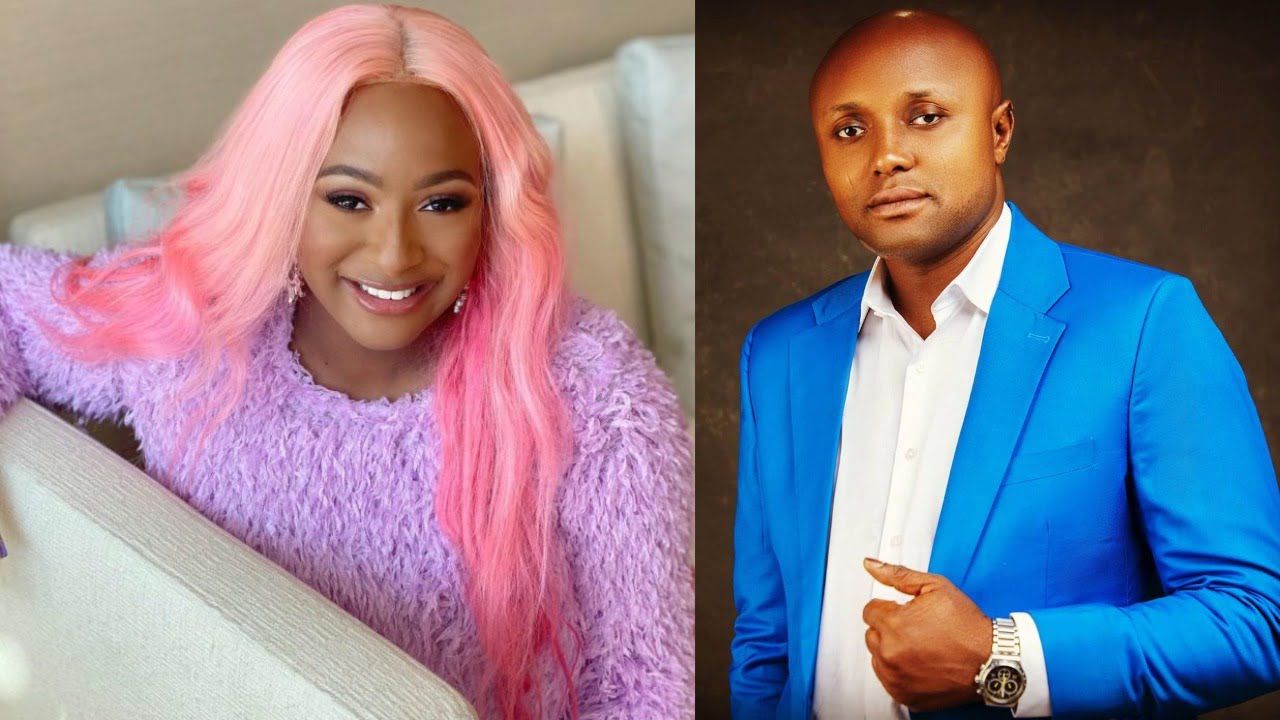 The Academy of Motion Picture Arts and Sciences (AMPAS) has announced a shortlist for International Features Films (IFF), documentary features and visual effects for Oscars 2021.

Nigeria’s entry for the IFF category, The Milkmaid, did not make the cut.

There are nine categories for the 93rd Academy Awards, with at least ten films in each.

A total of 15 films would advance to the next round of voting in the IFF category.

The films would advance to the next round of voting from March 5 to March 10.

The IFF category, formerly known as Best Foreign Language Film, was first introduced in the 1940s. Films from 93 countries are eligible.