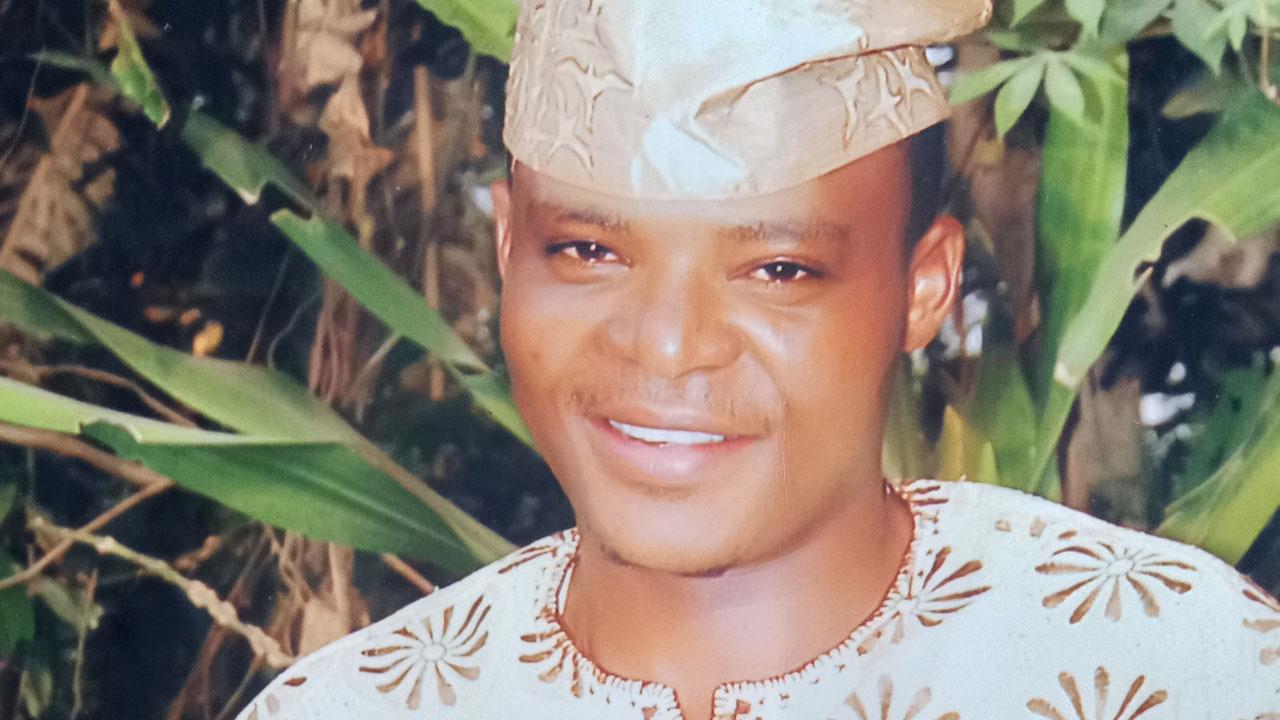 A distraught mother of four, Mrs. Oluchi Orji, yesterday narrated the ordeal of her late husband, who was shot by a policeman in Enugu.

The husband was one of those killed by a trigger-happy police officer guarding their neighbour’s house at the Golf Estate, Government Reserved Area (GRA), Enugu, on Sunday.

The culprit, who hails from Cross River State, shattered the peaceful ambience of the neighbourhood on Sunday when he opened fire on residents, killing five and injuring four others.

While some of the victims of the shootings were said to be those living or working in the compound where the policeman was guarding, others were said to be innocent passers-by and neighbours.

The policeman was said to be guarding the residence of the boss of RC Lotto, who was said to have travelled at the time of the incident.

The officer, according to sources that pleaded anonymity, was alleged to be a psychiatric patient who was treated for mental illness sometime ago.

Sources said that it was not clear what might have triggered a relapse, prompting the police guard to embark on the shooting spree. But Mrs. Orji, whose husband was a victim, stated that the officer neither drinks nor smokes. She stated that it was the fence of the building that he was guarding that demarcated their residence, adding that they had always communicated.

Speaking to The Guardian in their No. 1 Chukwuemeka Ujam residence on Tuesday, Mrs. Orji said: “I would also have been killed if I was around.”

She said the MOPOL officer, who hails from Cross River State, had been their neighbour and related well with them since he started guarding the No. 3 Chukwuemeka Ujam close residence belonging to some white men in the last one year.

Orji, who spoke amid tears said: “I went for the burial of my childhood friend on Saturday. The MOPOL man could have killed me if I was around because we are neighbours. He is always talking about Biafra and how Nnamdi Kalu was sending unknown gunmen to kill police officers. He had always vowed to take revenge one day.”

Reminded about stories making the rounds that the MOPOL officer might have suffered a mental case, she said: “Nothing was wrong with him. I have known him for years. He has worked here for over a year. He is a quiet person. I have not known him to have a problem. So, it is not true that he has mental issues.”

She listed some of those that were killed as Sussan and another lady serving some white men, saying the two hailed from Benin Republic; Joe, a neighbour’s gateman, a mechanic and another girl serving in one of the compounds and her husband, Ndubueze.

According to her: “On Sunday, at about 9.00am, the MOPOL living with white men got up with his gun. He opened the glass of the window of the room in the compound occupied by some of the workers who were still asleep and shot two of them to death. The other two women were hit on their breasts. He moved from there to the room of the cook and shut her. Thinking the cook was dead, he left him and moved back to the compound and discovered that the gateman, Joe, was at the car park; he shot him twice and he died.

“He now went outside the compound and saw a security man of the neighbour and killed him. He saw another boy who went to dispose of refuse and shot him, as well as a mechanic in the workshop around the neighborhood. He went to the neighbour’s house and started knocking at their door and asking them to come out. One of them came out and he shot at him but missed.”

She continued: “My husband was washing in our compound but did not come out when he heard the gunshots. Now after the gunshots, my husband opened the gate and saw the MOPOL man. He is our neighbour. So he went in and wore his clothes and went to meet him. He greeted him and told him that he heard gunshots and wanted to know whether he knew about it.

“He pushed my husband away, shot him three times. He now called policemen working in the neighbourhood and asked him to come that unknown gunmen were in their area. That he should come wearing his uniform. The man queried why they should wear a police uniform.”

It was when the police officers allegedly arrived that the cook in the building rushed out and told them that it was the MOPOL.

She said:“My husband is no more and it is a big burden on me. He was cut short in his prime by someone who is supposed to protect him,” she said.

BBNaija reunion: Why I unfollowed all housemates on social media – Ka3na

BBNaija reunion: Why I unfollowed all housemates on social media – Ka3na