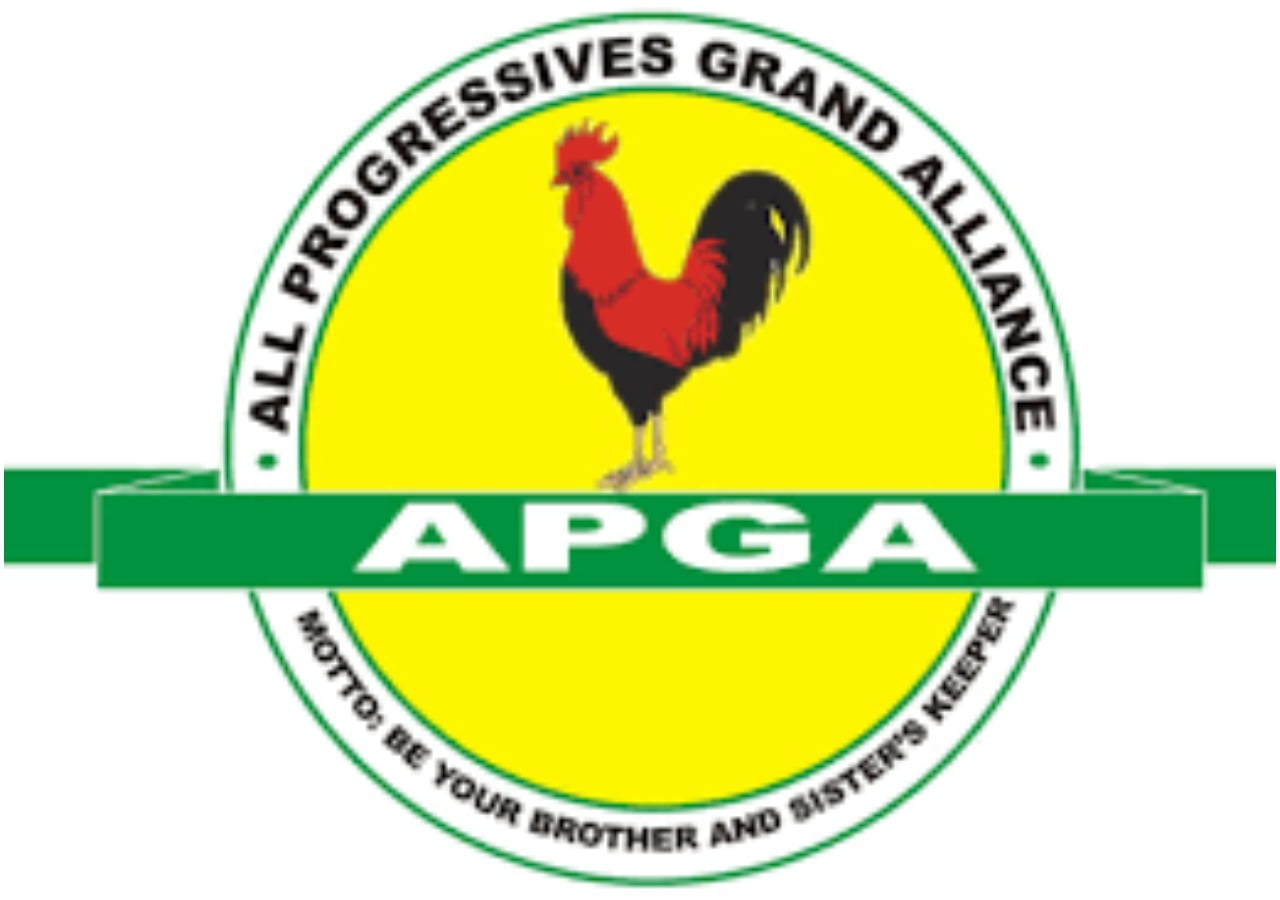 Hon. Chukwuma Umeoji, one of the five disqualified All Progressives Grand Alliance (APGA) guber adpirants for the primary election on June 23 in Anambra State, has said he will appeal his disqualification.

A former CBN governor, Prof. Charles Soludo and Okwudili Ezenwankwo, Damian Okolo and ThankGod Ibeh were cleared by the Screening Committee to participate in the exercise to select a candidate to flag the party’s flag for Nov. 6 guber election in the State.

A statement by his media office said Umeoji would appeal the decision and report of the Screening Committee.

The statement reads, “We hope that the party leadership in her wisdom would consider our appeal and exercise a veto that will enable Umeoji participate in the primaries.

“I wish to inform our supporters, party faithfuls and entire Anambra electorates that we have received the Report of the APGA Screening Committee held on the 10th Day of June 2021.

“According to the Report of the Committee which was released this morning, 14th Day of June 2021, Hon. Chukwuma Michael Umeoji was “Not Cleared” to participate in the forthcoming APGA primary election slated for June 23, 2021.

“It is the report of the Screening Committee and not the final decision of the National Working Committee of our great party, All Progressives Grand Alliance party, APGA, ably led by the indefatigable National Chairman, Ozonkpu Dr. Victor Oye.

“Pursuant to the constitution and guideline of our great party, APGA, Umeoji will write to the NWC to appeal the decision and report of the Screening Committee, we hope that the party leadership in her wisdom would consider our appeal and exercise a veto that will enable him participate in the primaries.”

It urged the party faithfuls to ensure participation fully in the ward Congress to elect Ad-Hoc Delegates for the Nomination of APGA Governorship candidate on 23rd June, resist every attempt of imposition while awaiting the reaction and final decision of the NWC.

“We urge our supporters and discerning Anambra citizens to remain calm and put the interest of the party first.

“We are still committed to building a greater and better Anambra state together. “Nkea Bụ Nke Anyi” (This is our own), it stated.

Actor, Mofe Duncan reveals why being famous is a curse