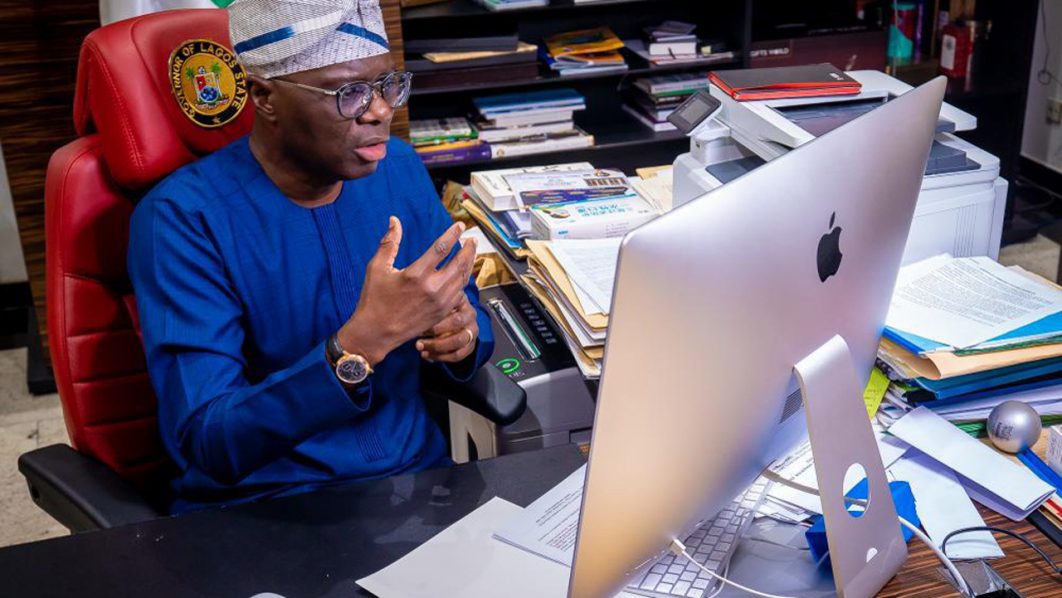 To them, the NURTW is fast becoming a menace to the entire people of the state and moving towards becoming another Boko Haram insurgency in the country.

In a statement, yesterday, by the group’s spokesman, Chief Adesunbo Onitiri, the group pointed out that a frontline state that prides itself a megacity, former federal capital and at present the commercial capital of Nigeria, cannot be seen entertaining and promoting thuggery.

“Very recently in the state, Lagos Island, precisely Obalende, was shut down by warring transport unions for over two days, and the state did nothing to prosecute those responsible for the show of shame.

The union has now become another government in the state, collecting money at every spot, harassing commercial motor drivers, as well as innocent citizens.

“They are fast becoming monsters that cannot be tamed. Their activities can no longer be tolerated in a megacity like Lagos,” the statement read.

According to the group, the people of the state can no longer tolerate a situation whereby youths freely use guns and machetes on the streets, adding that the taxes being collected by the unions on the roads are used to purchase drugs and weapons.

The group advised that the tolls being wrongly collected by NURTW could be used to provide jobs for the teeming and restive youths. “Let us copy from the good examples laid down by Oyo and Ondo states that have disbanded NURTW. Now that politics is around the corner, we cannot afford to arm our youths with uncontrollable weapons and thus build banditry in our dear state. NURTW is a few steps to Boko Haram. To be forewarned is to be forearmed.

“The insecurity in the country has reached an alarming situation that something urgent must be done. The rich and the poor can no longer sleep with their two eyes closed. Let us empower our youths to take a more positive direction and not turn them into miscreants and thugs,” the group advised.