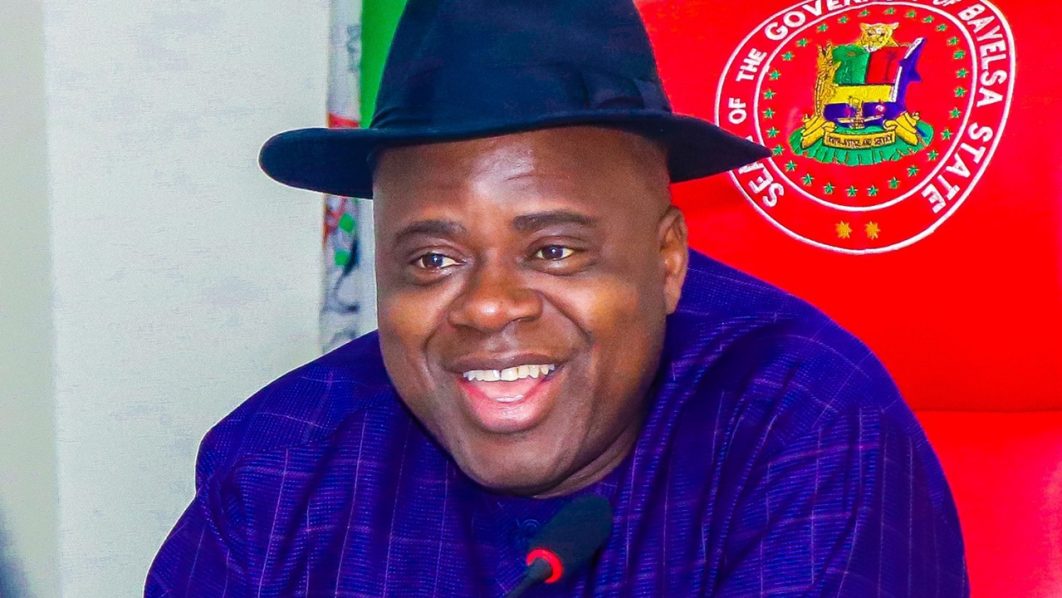 • Sues for peace in Bayelsa communities

Bayelsa State Governor, Douye Diri, has appealed to the Federal Government to implement Monday’s Federal High Court judgment ordering the payment of $951 million as a shortfall in oil derivation revenue due to the state.

Diri made the appeal in his first public reaction to the judgment, yesterday, at the Government House, Yenagoa.

In a statement issued by his Chief Press Secretary (CPS), Daniel Alabrah, the governor said the money was due to the state based on the constitution and the 13 per cent derivation principle.

The governor, who said his administration was open to dialogue with the Federal Government to resolve the matter, noted that constant litigations would not engender a cordial relationship between states and the centre.

“We believe that governments are one and the same and we have the task of protecting and bringing peace to our country. Litigations would not bind us together. But what is right is right. Clearly, the money is due to Bayelsa State by the constitution and the 13 per cent derivation.”

Diri also urged the people of the state to set aside their differences and live in peace to engender development.
He gave the charge when he received a report of the committee set up by the state government on the Peremabiri Community crisis.

He acknowledged that disagreements were part of co-existence, noting that such should be peacefully settled in the spirit of brotherhood.

While stating that meaningful development would not take place in the absence of peace, he canvassed an end to conflicts that could lead to the destruction of life and property in the state.

He decried constant conflicts in some communities, saying that though his administration’s intervention, most of the crises were averted.

Describing Peremabiri as a richly endowed community in human and natural resources, he lamented that such endowments had been negatively used, as it had been embroiled in crises for about 40 years.

While applauding the committee led by a representative of Bayelsa Central Senatorial District, Moses Cleopas, the governor assured that his government would take a fair look into the report with a view to implementing its recommendations.

Earlier, Cleopas said findings of the committee revealed absence of a generally accepted constitution, frequent change of leadership, divide and rule tactics by Shell Petroleum Development Company (SPDC) as some of the causes of conflicts in the community.