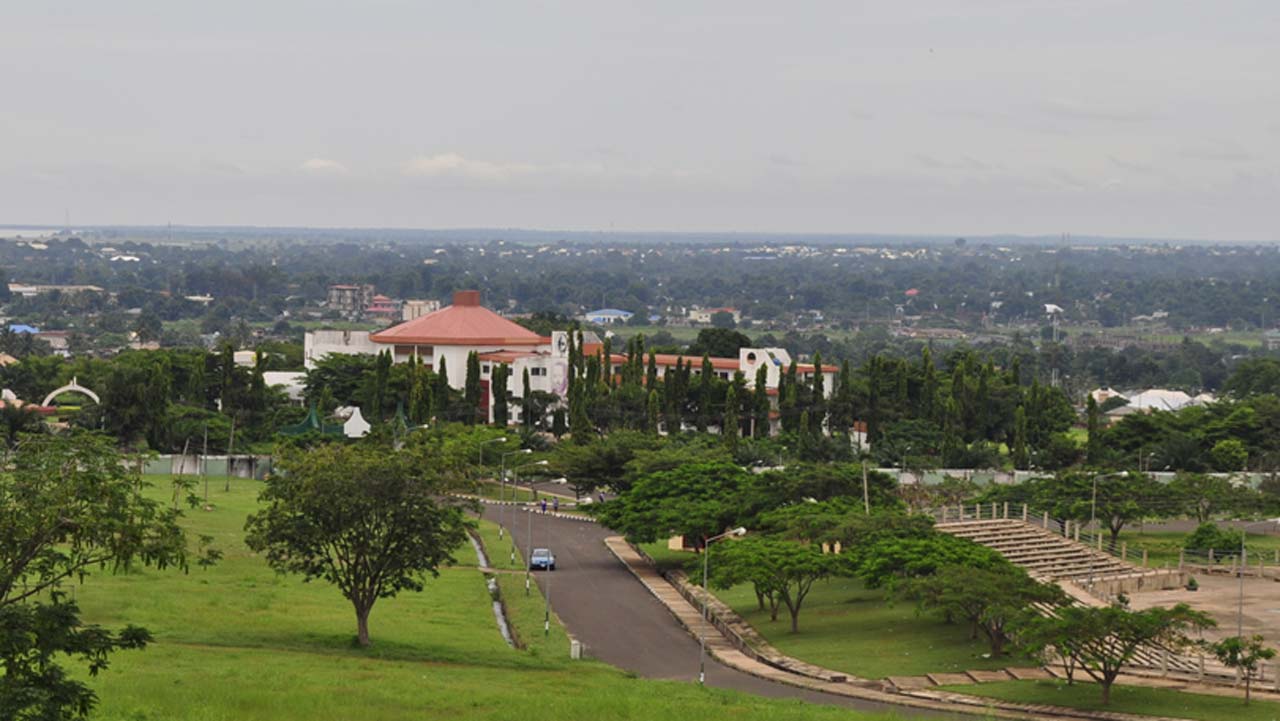 The Defence Headquarters, yesterday, said apart from the initial 10 bandits, no other civilian casualties were recorded in any part of Konshisha, Benue State, to date.

Acting Director Defence, Brig-Gen. Onyema Nwachukwu, who disclosed this in Abuja, explained that there was never a massacre, as being touted by some “mischief-makers.”

Meanwhile, Governor Samuel Ortom once again appealed to military authorities to observe a ceasefire in the ongoing operation in parts of Konshisha.

Ortom, in a statement signed by his Chief Press Secretary, Terver Akase, said the appeal became necessary to prevent the loss of more innocent lives in the affected communities.

He sympathised with victims of the crisis, assuring the people that his administration would ensure that no more lives are lost.

The governor, who briefed journalists on the development at Benue Peoples House, said a report from the Konshisha Council Chairman indicated that there was no operation yesterday, adding that out of the weapons seized from the military by youths of the area, three had been recovered, while he had directed the council chairman, traditional rulers and other stakeholders to see that the remaining arms were recovered.

Ortom confirmed that eight people, including militia members, were killed during the military operation and appealed to those fueling the crisis in the media to desist from the act and support the government to find lasting peace in the area.

Fielding questions from journalists, the governor said the deployment of soldiers to the warring communities of Konshisha and Oju was in compliance with President Muhammadu Buhari’s order to security agencies to shoot on sight, anyone in possession of illegal weapons.

He assured that the state government would ensure the demarcation of the boundary between Bonta community of Konshisha Council and Okpute in Oju Council of the state to put the dispute to rest.

Nwachukwu, in the statement, challenged anybody from Konshisha to present to the public, the 200, 70 or 30 dead bodies of innocent persons, male, female or children killed by troops in Konshisha.

He stated: “The remnants of the armed bandits that escaped from Bonta withdrew into neighbouring villages, where they kept on attacking troops as they continued with the search operation through Bonta into other parts of Konshisha.

“Knowing the implications of killing troops in cold blood, most of the villagers fled their homes, which were then occupied by armed bandits, who kept firing at troops from the settlements as they advanced into Konshisha.

“Troops repelled the attacks and destroyed the houses and other buildings the criminals used as a hideout for the attacks. The use of abandoned settlements by armed bandits to attack troops is popular with insurgents. The aim is to draw military fire into the dwellings and then turn around to blame soldiers for the destruction.

“The attention of the Defence Headquarters is drawn to numerous publications in the media and other online blogs reporting massive killing and destruction of houses and other property by the military in Konshisha Local Government Area of Benue State.

“The Defence Headquarters, which has oversight responsibility for Operation Whirl Stroke deployed to maintain peace in Benue, Nasarawa and Taraba states, has deemed it necessary to refute these spurious allegations and put the records straight.

“There have been incessant cases of communal clashes in recent times between the people of Konshisha and Oju over boundary demarcation. As part of efforts to resolve the crisis, the Benue State Government held series of meetings with stakeholders from both local governments with a view to arriving at an amicable solution to the problem.

“Appreciable progress has been made and a final date fixed for all stakeholders to meet in the disputed areas to fully demarcate the boundary so that peace could reign. Trouble, however, started on the eve of the final meeting during the Easter holiday, with reports that fresh fighting has broken out in the area.

“All along, 72 Special Forces Battalion has troops deployed on the Oju side of the boundary and troops of the Battalion were on their way to replenish their colleagues on April 5 when they were attacked by armed bandits at Bonta in Konshisha.

“The troops, who were under command of a Captain, were seized at a checkpoint mounted by the so-called “Bonta Boys” and taken into Konshisha forest, where they were all brutally murdered.

“Not satisfied with killing the soldiers, the bandits proceeded to burn all the 11 soldiers and their officer beyond recognition, while their weapons and ammunition were carted away.

“Military reinforcements were dispatched to Bonta the following morning. Unfortunately, the reinforcement also came under attack from close to 500 armed youths, who by this time, had fully occupied Bonta.”

He continued: “The sheer number of youths involved in the attacks suggest that the armed bandits cannot be from Bonta alone, but were joined by bandits from other parts of Konshisha. The military repelled the attack after more than four hours of intense fighting, during which military helicopter provided close air support to ground troops.

“Ten armed bandits were killed during the fight, with the rifle of one of the soldiers killed in action recovered from the bandits, who fell casualty during the exchange of fire.

“This is common guerilla tactics armed bandit designed to whip up public sentiment against security forces and this is what played out in Konshisha. This accounts for some of the burnt houses being reported in the press. Some of the phones of the dead soldiers were also tracked to some of the settlements.’

Nwachukwu explained further: “We should, therefore, blame the armed bandits for the destruction, since they used these settlements as hideout for attacks. It will be wrong to blame soldiers who are in Konshisha on legitimate duties when some of them were murdered in cold blood.

“Some of the buildings being paraded today were actually burnt during earlier communal clashes between Konshisha and Oju, all of which the sponsors of the mayhem are now blaming on the military.

“Finally, the Defence Headquarters wishes to state that soldiers deployed to Konshisha displayed commendable restraints by adhering to the rules of engagement in the face of unprovoked attacks and therefore deserve accolades.

“In addition to the return of all carted away weapons, the local leaders of Konshisha must bring the main actors responsible for the mayhem to security forces to face justice. They must also surrender all other weapons in their possession.

“The military will not tolerate the jungle justice attitude and dastardly acts leading to the gruesome murder of patriotic soldiers on legitimate duty to keep the peace. We look forward to working with the Benue State Government in its promise to support security forces in fishing out those fomenting trouble in Konshisha.

“Once again, there is no massacre in Konshisha and the stories making the rounds are fabricated by bandits and their sponsors to smear the military after murdering troops in cold blood.”