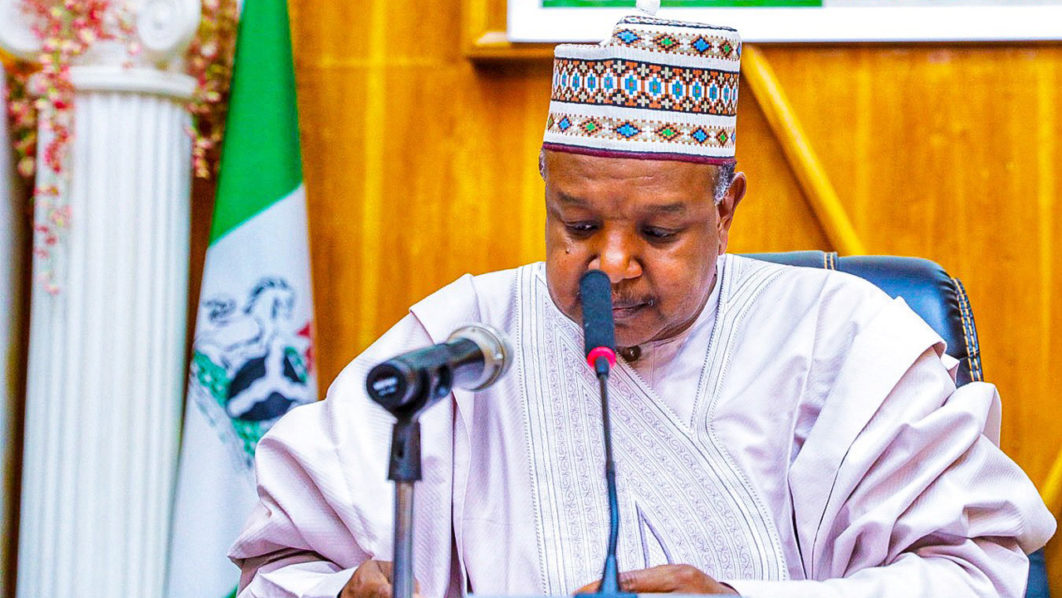 The Kebbi State Government has planted one million tree seedlings to combat desertification across the state.

Malam Ibrahim Jegudu, the state Director of Forestry, Ministry of Environment, confirmed this to the News Agency of Nigeria (NAN) in Birnin Kebbi on Monday.

Jegudu said: “The programme was successful. I can remember, we produced about one million tree seedlings in the last two years and distributed same to people and on a yearly basis we usually seek the attention of the government to produce assorted tree seedlings.

“Not only tree seedlings that are windbreakers, but we also raise some food trees that can increase food-bearing trees across the state such as mango, guava, pawpaw, which we also give to local farmers to plant in their farms.”

The director recalled that a few years ago, Gov. Atiku Bagudu bought some date palm and oil palm seedlings and distributed them free to farmers to encourage the plantation of trees, especially economic trees.

“What we did then was to identify farmers that have clear agricultural development and distributed such trees to them. After the assessment, we were able to pick up some farms that actually recorded enamous amount of success.

“Even this year, we are making move by the approval of the Executive Governor of Kebbi State to purchase a lot of assorted plants that will also be distributed to local farmers all in an attempt to minimise desertification in the state,” he noted.

On indiscriminate felling of trees, the director stressed the importance of trees to human existence, adding that all religions preach and encourage tree planting for dual benefits here and hereafter.

“It is an obvious fact that trees are very essential to human existence as they take in the carbon dioxide we release while we breathe in the oxygen they release.

“Some people believe that even food cooked from firewood test better than the one cooked from other energy sources. If not for anything, for the sake of tasty food we should continue planting trees.

“Wherever you plant trees, you tend to have its benefits either by getting shade or cutting branches for firewood while some economic trees can fetch you a lot of income,” the director advised.