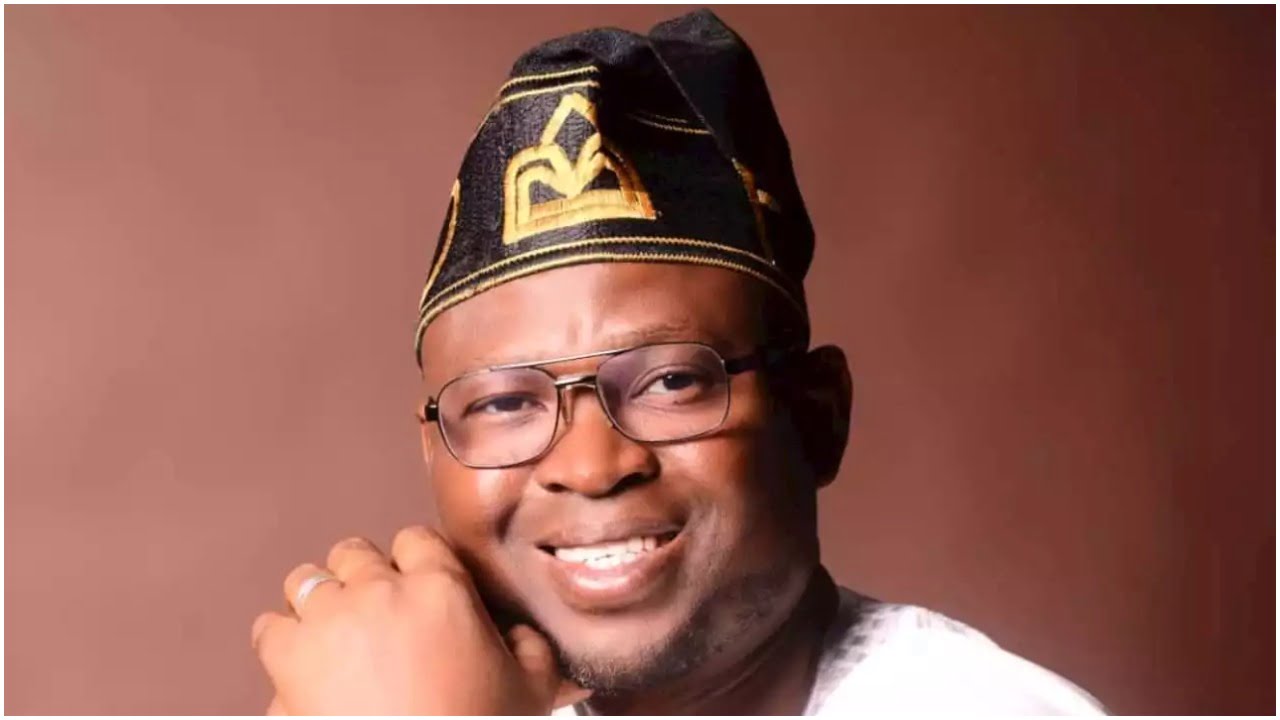 A chieftain of Alliance for Democracy (AD) in Oyo State, Engineer Oyedele Hakeem Alao has said that the demolition of the Broadcasting Corporation of Oyo State (BCOS) staff quarters was an indication that the present administration in Oyo State lacks direction.

Alao who contested the gubernatorial election on the platform of AD in 2019, made this disclosure via a statement signed by his Media Aide, Omotayo Iyanda.

DAILY POST reports that Makinde had a few days ago ordered the demolition of the staff quarters despite public outcry by the Oyo State Council of Nigeria Union of Journalists (NUJ) and other labour unions in the state.

Alao, however in his reaction, said that it would have been better if the state governor, Engineer Seyi Makinde renovate the structure to meet make it habitable for the workers instead of outright demolition.

The AD chieftain who had earlier condemned Makinde over the demolition of Oyo State House in Abuja, insisted that demolition of the staff quarters of BCOS without any other alternatives would derail the good visions of past Governors in the state.

Alao in the statement made available to DAILY POST on Sunday, said, “Alao, the governorship candidate of Alliance for Democracy in Oyo State in the 2019 general elections, has said that the demolition of the BCOS staff quarters is a sign of lack of clear direction by the Makinde-led PDP government.

“Instead of demolition of the building, it would have been wiser to put it in good order that would meet the needs of the present realities, particularly regarding the welfare of the staff of the corporation.

“Demolition of the staff quarters of BCOS without any other alternatives would derail permanently the good visions of our past leaders as the former military administrator of Oyo State, David Jemibewon and late former Governor Ajibola Ige.

“Siting a staff residential quarters close to the broadcasting corporation is never a bad initiative, and acting contrary to this lofty ideal and legacy by the Governor Mákindé government is anathema and counter-productive.

“Now that the building has been demolished, is the Seyi Makinde PDP government going to locate and build a new BCOS Staff quarters at Ajia?

“Well, apart from the distance, we are not sure if the people of Ajia will ever allow the governor to come and acquire their land for that kind of edifice because the raging noise about the “forceful acquisition” of some people’s lands in the area has not totally abated.

“Come to think of it, must the BCOS staff quarters be pulled down for a residential estate, and if pulled down, how many common men will be able to secure accommodation in the proposed Lere Adigun “Sahara” Estate?

“In fact, the demolition of BCOS, construction of the Abuja Oyo State House with N1.2b and close to N300m earmarked for the printing of ballot papers for the forthcoming local government “election” are clear signs that this Makinde-led government has no good plans to move the Oyo State residents away from anguish, hunger and backwardness.

“With the grinding hardship the people of Oyo State are going through in the areas of transportation, accommodation, feeding, infrastructure, etc, will a forward-looking sincere leader ever move in the direction Makinde is moving?.”

Why I asked Keyamo for money – Eedris Abdulkareem

Why I asked Keyamo for money – Eedris Abdulkareem