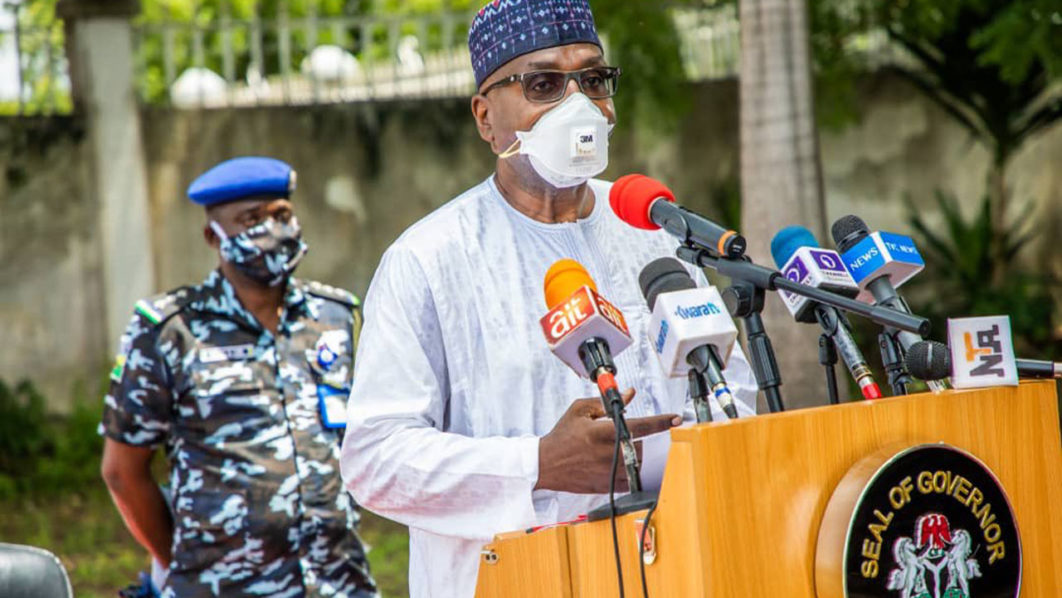 The organised labour in Kwara have declared that the demand of workers for implementation of the N30,000 minimum wage is non-negotiable.

The workers, under the umbrella of Trade Union Congress (TUC) and the Nigeria Labour Congress (NLC), made their position known on Saturday in Ilorin.

They used the Workers Day celebration to reiterate their demand for implementation of the N30,000 minimum wage.

The TUC chairman in the state, Mr Akinsola Akinwunmi, called on the state government to return to the negotiation table on their outstanding demands, adding that the implementation of the minimum wage is their right.

The labour leader, who said that May Day is a day to appreciate Nigerian workers for the symbolic sacrifice to the nation’s economy.

He added that: “The N30,000 minimum wage and consequential adjustment is our right and a must to be implemented for improved standard of living of the least paid workers in the service of government of Kwara State.

“Across the globe, May Day represents an auspicious moment in the life of an average worker largely on account of the fact that it presents a unique opportunity to, collectively, as a labour movement, appraise the contributions of workers to the nation’s economy.”

Akinwumi said “May Day further places on our shoulder the onerous responsibilities of continually being the voice of the generality of our voiceless workers by intensifying the struggles against any perceived form of social injustice and anti-workers policies that negatively affected the well-being of our workers.

“The Workers Day may not only be viewed as a day to celebrate the hardworking people, but a moment to reflect on our collective struggle, rights, respect, and dignity.”

Represented by the state Head of Service, Mrs Modupe Oluwole, the governor reassured the workers of his administration’s commitment to improving their well-being despite dwindling revenue amidst the impact of COVID-19 pandemic.

Describing labour as integral component of successive governments and a determining factor in attainment of good governance, AbdulRazaq commended them for adding value and for being committed to the growth of Kwara.

On consequential adjustment component of the minimum wage, the governor sought patience and understanding of the union, particularly in the light of the current economic realities.

“I understand the position of labour particularly regarding the minimum wage.

“I assure you all that we certainly do not overlook these issues and we are considering all positive options to further make our workers happy.

“I call for your understanding and support for us to get through this hard time,” he said.