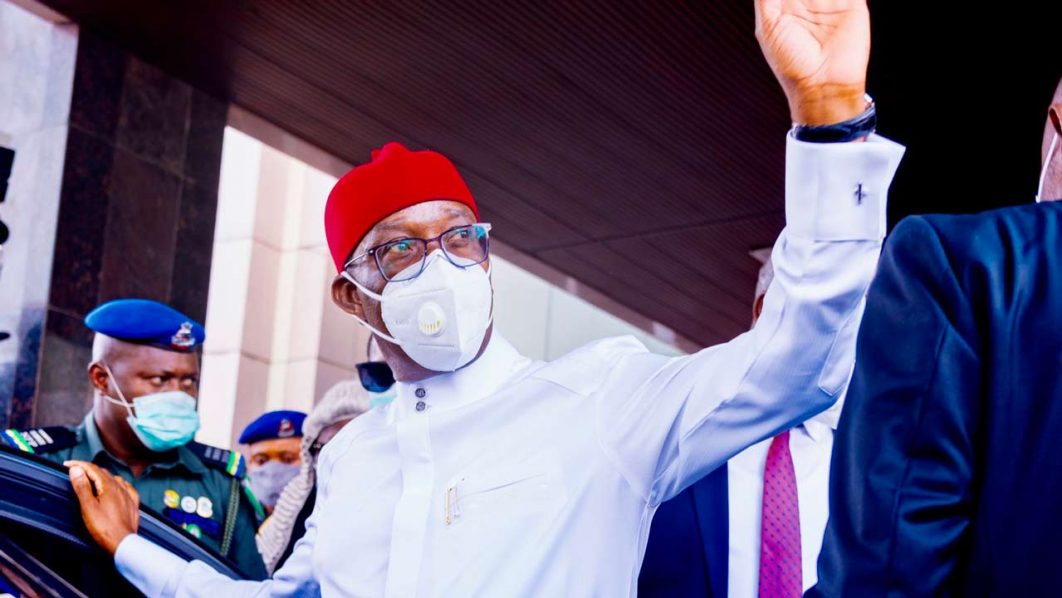 Delta State Commissioner for Works, James Aguoye, has threatened to prosecute any contractor that executes substandard road projects in the state.

Aguoye also cautioned field and zonal engineers, project implementation, monitoring and evaluation team against bigotry, financial inducement and sentiments in the discharge of their duties.

The commissioner, who spoke in Asaba yesterday, said the certificate of completion would not be issued to any contractor for any project found to be substandard.

He disclosed that Governor Ifeanyi Okowa had inaugurated the Projects Monitoring and Evaluation Team as a supervisory organ and approved the monitoring initiative of the Civil Society Organisations (CSOs) to convince detractors that it was no longer business as usual in the state.

“The Ministry of Works will not tolerate a situation where field, zonal officers and the monitoring and evaluation team will affirm poor road construction that failed specification test. Such jobs will not be certificated, even as such officers will be sanctioned,” he stated.

Aguoye informed that the state government had extended the Defect Liability Period (DLP), which enables contractors to repair failed portions of any certified road from one to two years.

He said since the Igbide-Irri road project was enmeshed in crisis, owing to alleged poor execution, the state had placed the contract on red alert, and ordered that no Certificate of Completion should be issued to the firm except the road was completed according to specification.

He said due to the fact that a lot of destruction usually happens under the soil, the state would continue to maintain, rehabilitate, construct and reconstruct roads across the state with a view to delivering on the state government’s urban renewal agenda.

Chief Judge of the state, Justice Marshall Umukoro, who unveiled the complex, said court processes would resume on Monday at the complex on Ibusa Road.

Conducting journalists round the facility, Umukoro commended Okowa for his commitment to speedy re-build of the complex, saying the governor’s intervention was timely because, after the destruction of the complex, the dispensation of justice was delayed.