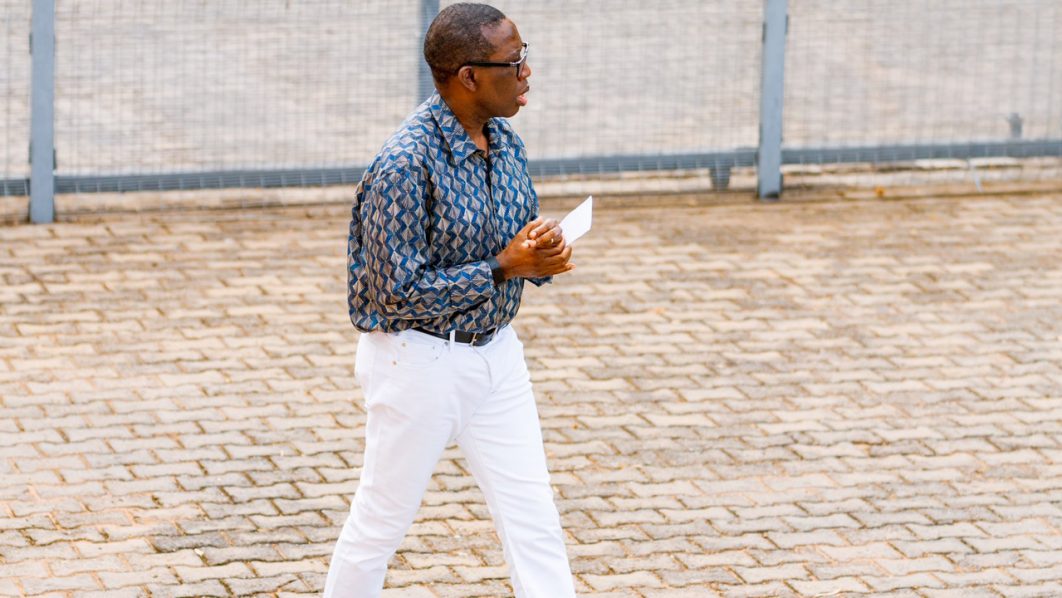 Okowa disclosed this at the third session of the 8th Synod of the Church of Nigeria (Anglican Communion), Ughelli Diocese.
The session was held at Bishop Agori-Iwe Memorial Church, Ughelli.

The governor explained that the major challenge which forced the states to withdraw and others not to enrol in the scheme, was the huge backlog running into billions of naira.

He said that his administration was up-to-date with payment of pensioners in the old scheme.

“It is a good scheme but it will take a very long time to solve the issues associated with it.

“For instance, if somebody had done 15 years before joining the contributory pension scheme, it provides that the government must contribute for those years and it runs into billions of naira.

“Out of 36 states in the country, only 26 states embraced the scheme, but as at today, only eight states are contributing to the scheme.

“When I assumed office in 2015, what Delta was owing was over N100 billion.
“The state government entered into the scheme in 2007 and up to 2015 no money was paid for past services amounting to over N100 billion.

“I have paid a few billions but it is a far cry from the over N100 billion we are owing.

“It is something we are committed to and I will continue to do the best that we can and by the time we are able to pay the accruals it will no longer be a burden to subsequent governments,” he said.

On security, Okowa said it was a tough issue in Nigeria currently, but assured that he would continue to do his best to secure the state.

He said that the country is in perilous times, adding that it could get worse with the death of Chadian President who was a strong ally in the fight against insurgency.

“These are perilous times and it could become worse before it gets better.
“There is a likelihood of influx of illegal arms and more insurgents into the country with the death of the Chadian President, Idris Derby, who did his best to secure the Nigerian-Chadian borders.

“Security is a collective responsibility and not that of government alone.
“I therefore call on the Church to continue to preach those things that will bring love and unite Nigerians rather than things that will divide the country further,” he said.

Earlier in his Sermon, the Rt. Rev Johnson Ekwe, Bishop of Niger West Diocese (Anglican Communion), commended Okowa for his meekness and commitment to
the course of humanity.

Speaking on the theme: “We are Christ fragrance unto God: A critical examination of the Christian life”, Ekwe urged Christians to live pleasant life like sweet smelling fragrance rising up to God.