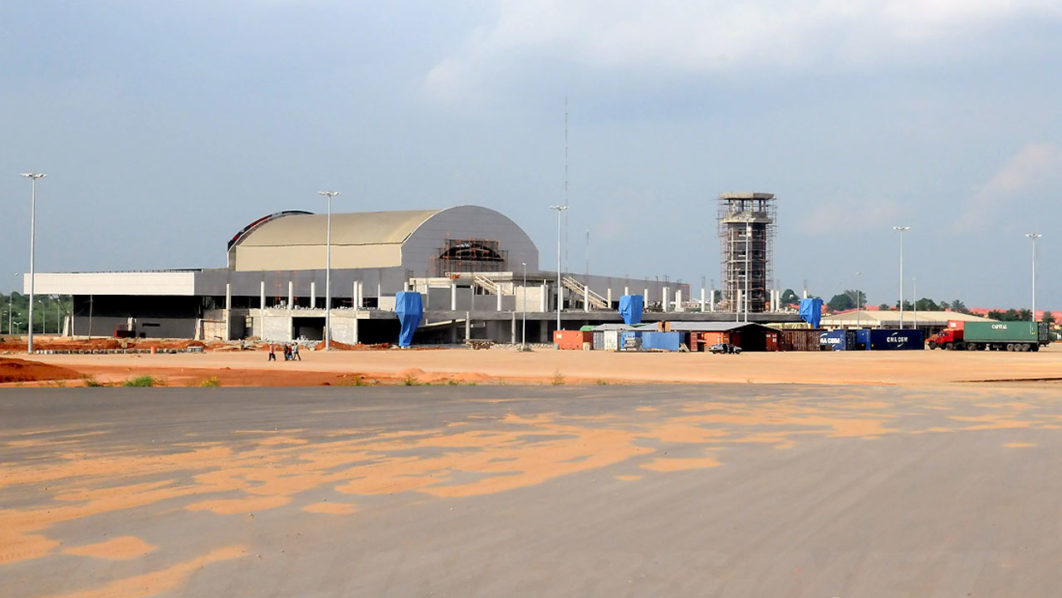 But the All Progressives Congress (APC) disagreed with the government’s position, saying: “Concessioning of the airport is a monumental failure and a move to enrich government officials and their cronies.”

While explaining the benefits of the concession, Ebie said the concessions would facilitate the movement of cargoes to foster export operations, hotels, a conference centre, industrial site, office facilities, tank farms and a hangar for maintenance of aircraft.

“We expect that with the investments and revenue that will come with the initiative, it will make a lot of economic sense for the benefit of Delta people.

“The saying that government has no business in business is true. This means that the business of any serious government is to provide enabling environment for private businesses to thrive,” he said.

Delta APC, however, described concessions of Asaba Airport as a fraud, insisting that it would go down in history as the greatest bleak, most shady business and economic coup against Delta people

Its Publicity Secretary, Sylvester Imonina, in a statement, said it was an affront on the commonsense that an Airport (business) in which the government invested over N40b was concessioned for N4b and being projected to generate N100m yearly because of vested interests.

A calculation of the figures showed that the state would not be able to recoup the income for the concesionning in the near future, not to talk of making a profit.

“It is shocking that there was neither advertisement nor publicity on the government’s plans to concession the airport. That is because of the vested interests of those in the corridors of power and their cronies in their desire to enslave Delta people.

“They see it as another avenue of enriching themselves. In other words, the concesioning was done in bad faith and solely to enrich politicians.

“Delta APC challenges the state government to put publications on the planned concesioning of the Airport in the public domain. Also, the government should show Delta people the companies that participated in the exercise and how much they bid.

“We call on Delta indigenes and all people of goodwill to reject the scam called concesioning of Asaba Airport,” the statement reads.

“My dad used to work at a fast-food restaurant” – Davido

“My dad used to work at a fast-food restaurant” – Davido