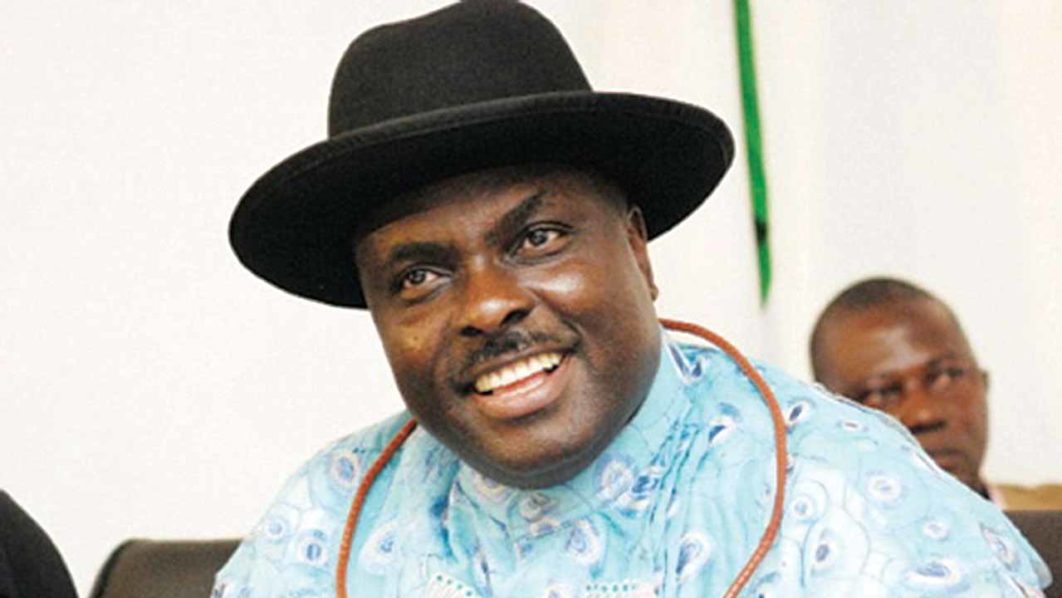 A non-governmental organisation, Better Delta State, has described zoning as a tool deployed by politicians to deceive participants while attempting to hold on to political control.

Chairman of the group, Mr Onoriode Amrakpoyerin in a statement issued in Abuja on Monday, said that zoning was merely a tool used by those who want to hold on to political control to reproduce their choice candidates.

Reacting specifically to the recent visit by Sen. James Manager to former Gov. James Ibori, the NGO held that the meeting in itself attested to the fact that that the zoning principle was just manipulative.

“No society survives this nature of artificial manipulation of its well- intended sons and daughters in positions of political leadership as it only subsists to produce for the faceless group that projects it.

“The peremptory visit of Sen. James Manager to the patriarchal James Ibori simply illustrates this truism.

Amrakpoyerin said that the future of Delta lay with the people, adding that what was needed in the state was to avoid the same tendency that had bedeviled its development.

He said that the focus should be on getting a good candidate rather than dwelling on the false reality of zoning.

“The success of Delta depend on an extensive shopping for who succeeds the present governor rather than depending on the imaginary zoning faux pas.”

“The clamour for another Delta central candidate at this time of our political evolution cannot be sustained… What appears to look more analytically viable and politically convincing is to shop for a candidate from an ethnic group other than the urhobo, ‘’ he said.