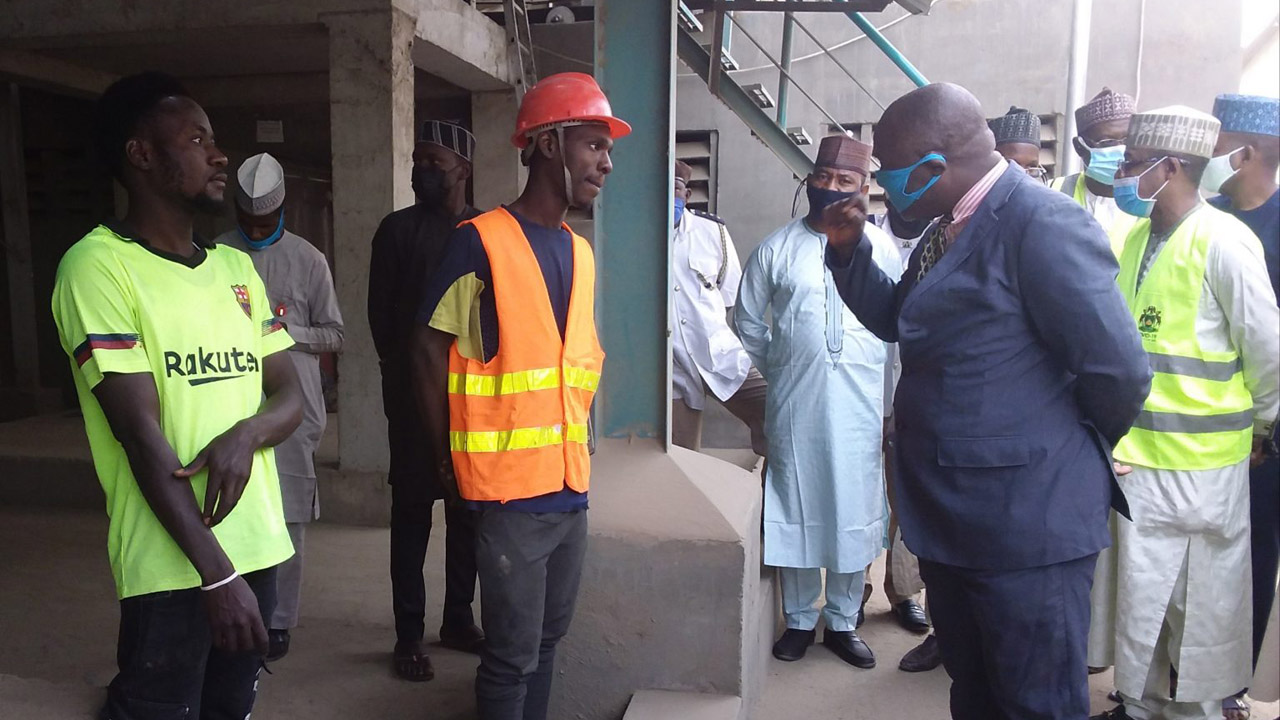 The Kano State Government said it has initiated a process to enact forestry law to check indiscriminate felling of trees and protect the environment.

Dr Kabiru Ibrahim-Getso, the Commissioner for Environment, stated this while inspecting the monthly environmental sanitation exercise on Saturday in Kano.

Ibrahim-Getso who decried the spate of tree felling, said the law will provide sanctions and penalties for those engaged in the act.

He said the state relied on the National Environmental Laws, adding that the new law will check tree felling, control flooding and preserve the ecosystem.

Commenting on the environmental exercise, Ibrahim-Getso said the exercise is designed to enhance waste and drain clearance to enhance sanitation.

While commending security agencies for their support, the Commissioner also urged residents of the state to participate in the exercise.

“We observed that people complied with the restriction of movement between 7 a.m. and 10 a.m.
“However, there is the need for them to participate in waste clearance to keep a clean and healthy environment,” he said.

Meanwhile, the Kano State Environmental Mobile Court has convicted and sealed a rice mill and a mall for violating the monthly environmental sanitation exercise in the state.

The convicts are Alwabeel Rice Mill, Sharada and Jifatu Superstore, all in Kano metropolis.

He said the convicted institutions were found guilty for operating within the stipulated hours of the sanitation exercise, contrary to Sections 98 and punishable under Section 99 of the Kano State Sanitation Act 2016.

The Magistrate, therefore, ordered the mill and store to be closed, adding that: “They will be reopened only after complying with extant rules and a written clearance by the State Ministry of Environment,” he said.

The News Agency of Nigeria (NAN) reports that the mobile court also convicted a number of motorists and passengers for flaunting the environmental laws.

Some of the areas visited for inspection during the exercise include Sharada Industrial area, Kofar Ruwa, Zoo, Katsina and Ibrahim Taiwo roads among others.