Defectors can return to PDP, they are forgiven – Gov. Diri

Bayelsa State Governor, Senator Douye Diri, has said the door is still open to those who defected from the Peoples Democratic Party (PDP), to the All Progressives Party (APC), during the last gubernatorial elections in the state, noting that they have been forgiven.

Gov. Diri, who disclosed that so many have returned back to PDP which is their place of rest, asked party members to keep reaching out until they bring the remaining decampees.

The governor made the call during the official commissioning of the new PDP secretariat in Yenagoa the city capital on Wednesday. 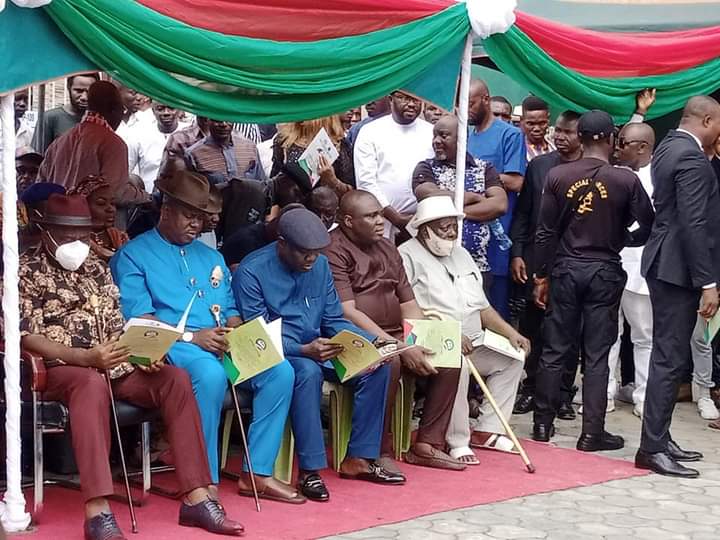 The ceremony also signalled the flag off of the e-registration programme of members in the state.

Unveiling the complex, Diri said this marks the beginning of PDP’s successes and election victories both in the state and at the Presidency come 2023.

He added “We have forgiven all those that left us, we have so many that came back, but I want you to go and bring back the remaining ones. Bayelsa state is known for internal party politics and we all know it; which means once you get the party flag at any level it is as good as winning the general election itself. 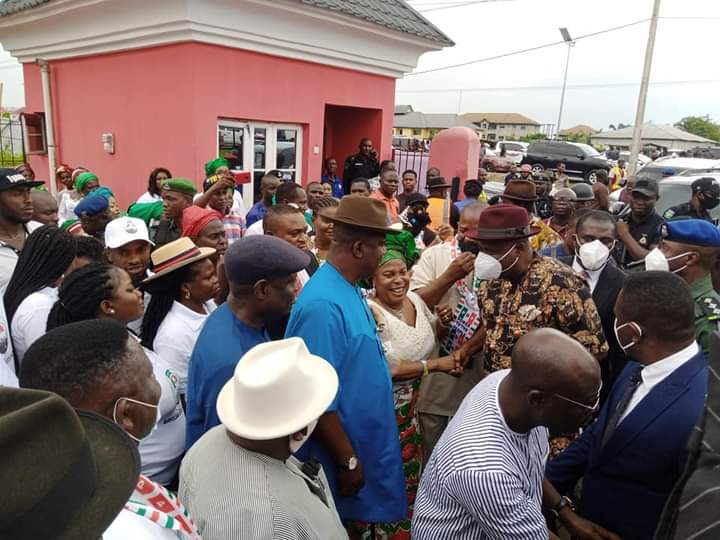 “I will also use this opportunity to commend party faithful for standing by the government of the day and for ensuring PDP is in charge in the state, and also the state working committee for bringing everybody to such a beautiful structure, because once other parties see this, they will give up.” 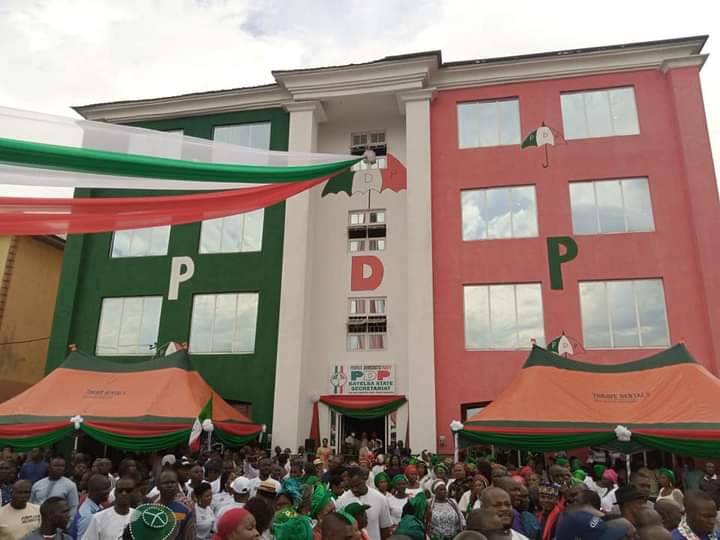 BBNaija: Kayvee finally reveals why he withdrew from reality show

BBNaija: Kayvee finally reveals why he withdrew from reality show