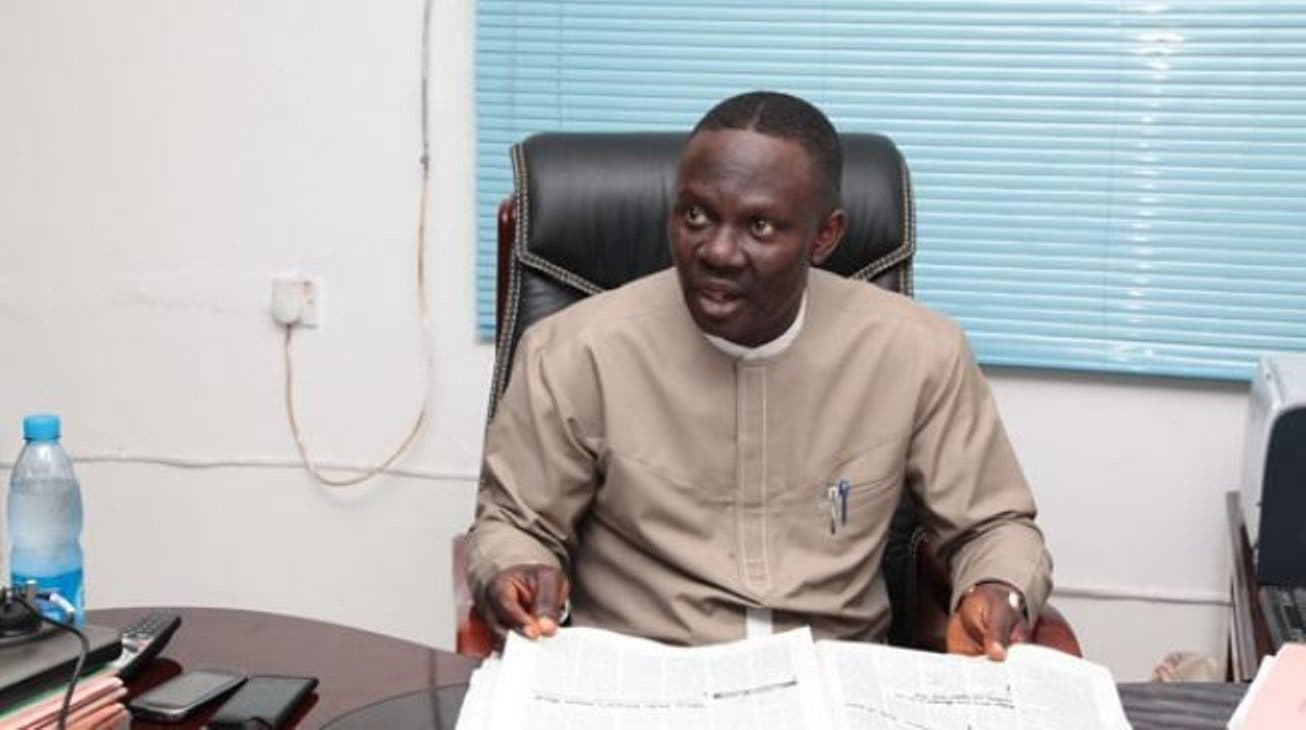 A former Commissioner of Information in Edo state, Prince Kassim Afegbua has revealed that the National Chairman of the Peoples Democratic Party, PDP, Prince Uche Secondus may dump the party for the All Progressives Congress, APC, soon.

Afegbua said this while demanding the immediate sack of the PDP Chairman, adding that two Governors from the North East and South East have concluded plans to also join the APC.

In a statement on Sunday, the former Commissioner said, “…Sheer arrogance of power in Delta state has led to the exit of Senator Nwaoboshi to the ruling APC, leaving PDP with a Senator representing Delta on its platform.

“If you add salt to the injuries already inflicted, the defection of the Zamfara state Governor, Bello Mutawallen to the APC brings double jeopardy to an already bad situation.

“The Uche Secondus leadership looks apparently helpless and dithering like a lost sheep in the desert.

“I have every cause to believe there is possibly a huge conspiracy between the Uche Secondus-led NWC and the Caretakers Committee of the APC, to keep quiet while the opposition is being plundered through defection.

“I won’t be surprised if by tomorrow Uche Secondus decides to defect to the APC for reasons that are obvious.

“The time to sack Uche Secondus leadership is now, now and now. Postponing the evil day will only deepen the crisis of confidence that is presently on full throttle across the structures of the party…”

Other topshots of the PDP who dumped the party earlier include Governor Dave Umahi of Ebonyi State and his Cross River state counterpart, Prof. Ben Ayade.

Ayade said his decision to dump the PDP was due to President Muhammadu Buhari’s leadership qualities.

The Governor also said that he realised that his state needed to be in sync with the party at the centre.

Also during his defection in Abakaliki, the Ebonyi State capital, Umahi, who is the Chairman of the South East Governors Forum, said that the state was now 99.9 per cent APC.

He said the remaining 0.1 percent were members of the PDP, who according to him, would as a matter of time, join him in the APC.

Insecurity: 2023 elections may not hold – Secondus

At 7, RevolutionPlus awards outstanding staff, others