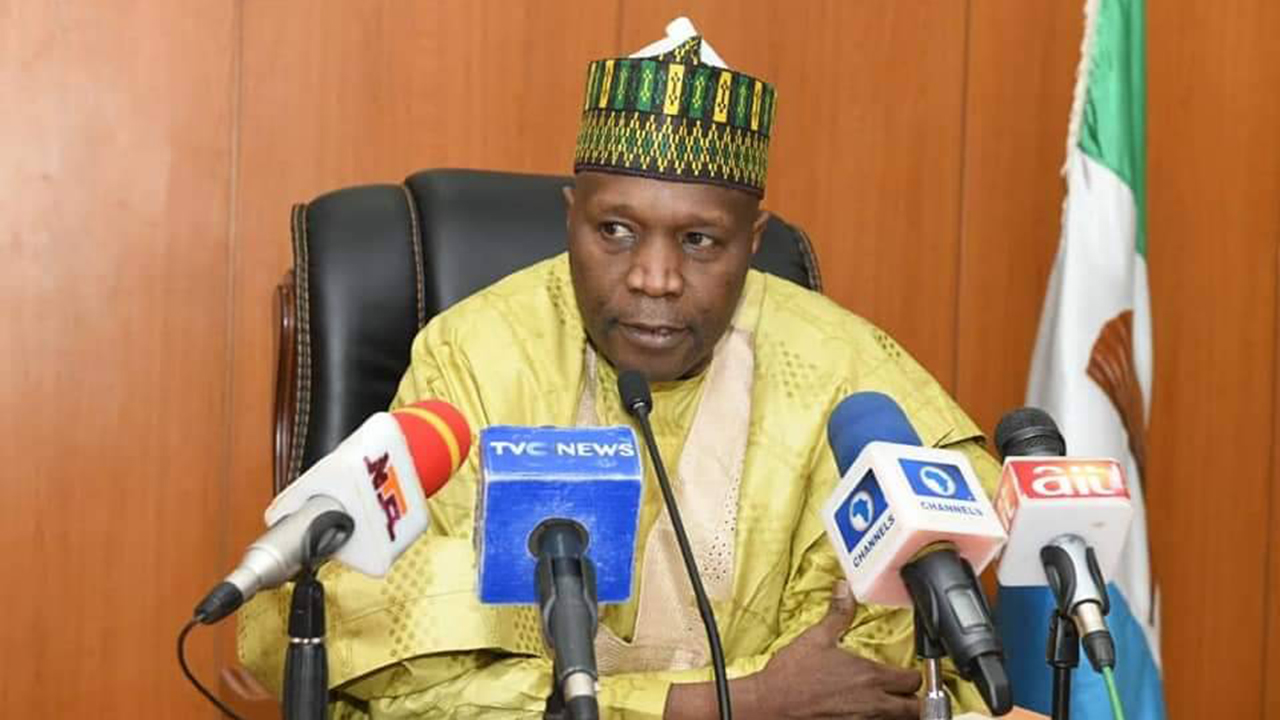 Death toll at the Waja/Lugunda communal clashes in Gombe State has hit 19, forcing the state government to impose a 24-hour curfew in the area.

The two communities, allegedly invaded by Waja people from Adamawa State yesterday, gave a mass burial to the victims. The death toll at Nyuwar end was initially eight and seven at Hemen area.

However, the number increased yesterday when a youth leader, Dibi Simon Tsaga, confirmed on phone that four of their kinsmen who sustained severe injury during the invasion had died.

Speaking amid tears, Diri said the itch for reprisal had been allayed by Governor Inuwa Yahaya, who pleaded for caution and peace.

It was reported that no fewer than 15 persons were confirmed killed when unknown gunmen suspected invaded Nyuwar and Heme communities, both in Jessu in Balanga Local Government Area of Gombe State late Monday night.

Over 200 houses and property estimated to worth several millions of naira were razed.

These were aside dozens of villagers that were maimed and dozens others displaced in the invasion. When The Guardian visited Nyuwar and Heme communities yesterday, several houses were still in flames while two persons were seen lifeless.

Tsaga gave the names of those killed as Naphtali, Sambi Alisa, Kenneth Raymon, Mercy Laban, Gamba Hazel, Caleb Pisagi, Takili, while the eighth victim, he said, was an elder brother to a life pastor. Seven other persons were also killed in Heme community.

It was gathered that about 300 heavily gunmen from Sikkam, Kulani and Digiri, the border town of Adamawa State, mobilised to invade Jessu during which scores died.

Governor Yahaya, during an on-the-spot assessment of the area on Tuesday in company of the Commissioner of Police, Ishola Babatunde Babaita and some top government officials, preached peace, promising to provide palliatives for the survivors of the attacks. The commissioner of police also urged communities to stay calm and feel secure.