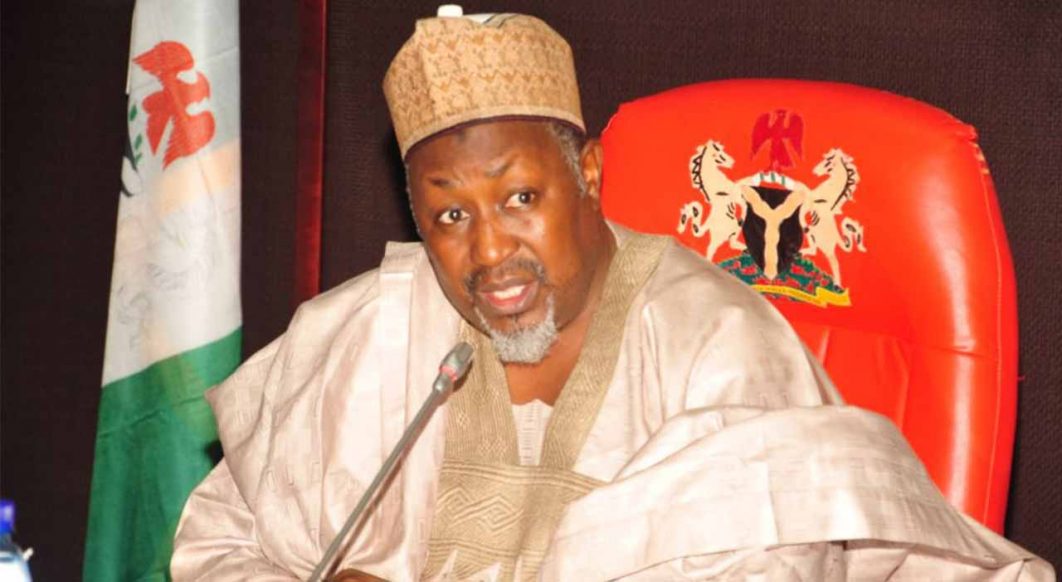 Governor Muhammad Abubakar of Jigawa State has assented to the bill stipulating death sentence for rapists.

The Violence Against Persons Prohibition Law stipulates the death penalty for rape convicts who infect their victims with the Human Immunodeficiency Virus (HIV), a precursor for the Acquired Immune Deficiency Syndrome (AIDS).

The Guardian had reliably gathered that the House of Assembly passed the bill on Wednesday and transmitted it to the governor for assent.

While assenting to the bill, Governor Abubakar commended the Attorney General and Commissioner for Justice, Musa Aliyu, as well as the state’s council of Ulamas for a sound working collaboration leading to the passage of the bill.

The governor said he assented to the bill after consultation with the Ulamas, who assured that no section of the law was in conflict with the Islamic tenets and culture of the Jigawa people.

The law also stipulated that the Sharia law would take precedence if any matter in the new law contradicted Islamic teachings.

Chairman, Jigawa Council of Ulamas, Bashir Ahmad, said the new law was scrutinised by the religious body to ensure that ambiguous sections not in conformity with Islam were removed.

The new law also provides that rape victim(s) be compensated with not less than N500,000, while the court would order the offender to be subjected to public shame through the mass media.

SIMILARLY, Taraba State House of Assembly has passed the Violence and Discrimination Against Persons (Prohibition) Bill, which stipulates severe punishment for persons who enjoy violent sexual relations with women or aids others to do so.

Speaker of the House, Joseph Kunini, the sole sponsor of the bill, could not hide his joy for the massive support he received from his colleagues, who ensured the bill saw the light of day.

The bill is the domestication of the Violence Against Persons (Prohibition) Act, 2015, which sought to eliminate all forms of violence against persons, both in private and public, in the country.

Public hearing on the bill, which was chaired by a former Speaker Mark Useni (representing Takum II), attracted stakeholders from every nook and cranny of the state, who commended the Speaker for sponsoring domestication of the VAPP Act, 2015.

USSD in Nigeria: From communication code to payment platform