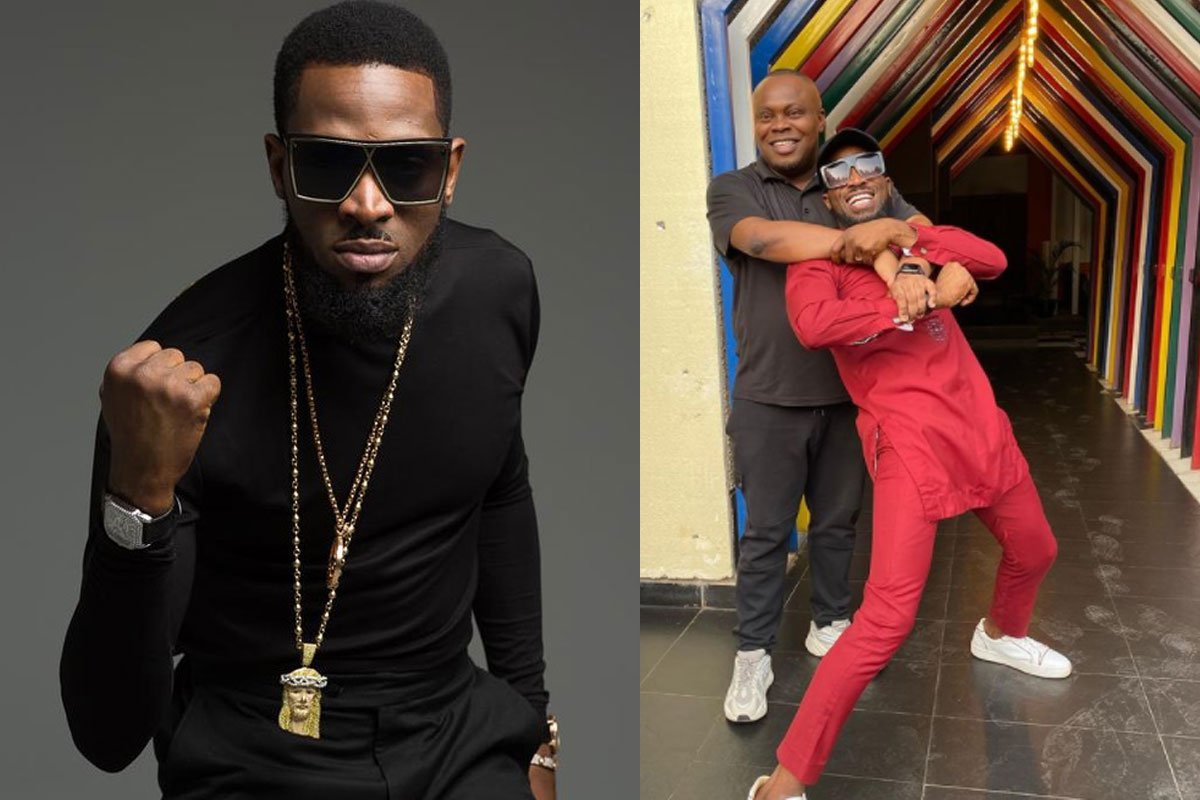 Singer Jennifer Lopez and former New York Yankees, baseball star, Alex Rodriguez have revealed they were, “working through some things,” amid reports that they broke up after almost four years together.

E! News had confirmed that the Hollywood couple had called off their engagement which is nearly two years.

Rodriguez proposed to Lopez in the Bahamas in March 2019 after dating for two years.

The news, however, came as a shock to fans after Jennifer Lopez and Alex spent Valentine’s Day together and also attended the Super Bowl in Miami in February.

Following the development, the couple while giving an update to the reported split in a statement provided to Reuters said all the reports are inaccurate.

The duo also revealed that they were working through some things.

“All the reports making rounds on social media are inaccurate. We are working through some things.

“There has been a rocky patch which every relationship goes through, but the things are not as bad as the media makes It seem.

“We are trying out some new stuff and hopefully, this will work out,” the couple said.