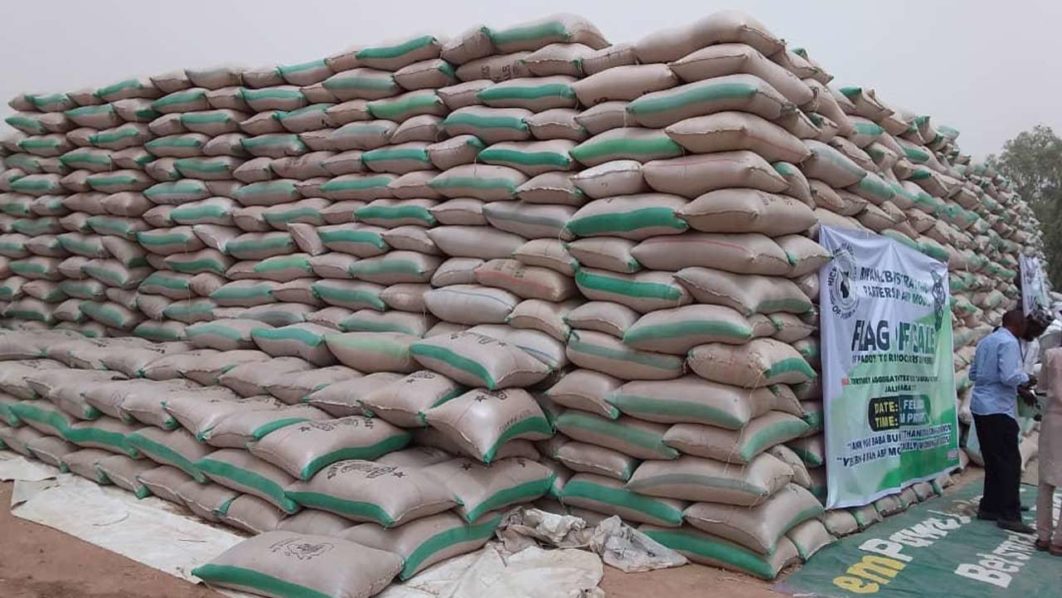 Officials of the Nigeria Customs Service (NCS) have handed over at least seven bags of 50kg rice to bandits in Katsina State as a bribe to escape abduction or other forms of attack.

The Sector 4 Command of the Joint Border Patrol Team in the North West offered the bags of rice to the nefarious group operating in Dutsinma Local Council of the state.

Coordinator of Sector, Comptroller Aliyu Mohammed, revealed this yesterday during a press briefing at the state capital.

Mohammed said the action was to save the lives of the sector’s personnel after their resolve to enter the bush where the bandits were taking shelter, which happens to be the same route smugglers use to ferry in contraband.

Despite this, Mohammed said the sector had been able to record some successes in tackling smuggling activities in the state.

According to him, the sector has, since February 1, intercepted contraband with a Duty Paid Value of N304,325,850.90 in the state.

He said during the same period, four suspected smugglers were arrested, but one of them escaped.

The seizures include 624 units of expired flavours in 84 cartons, along with 80 items with seven means of conveyance.

Mohammed, however, called on the general public to support the sector in its effort at tackling smuggling across the North West region.