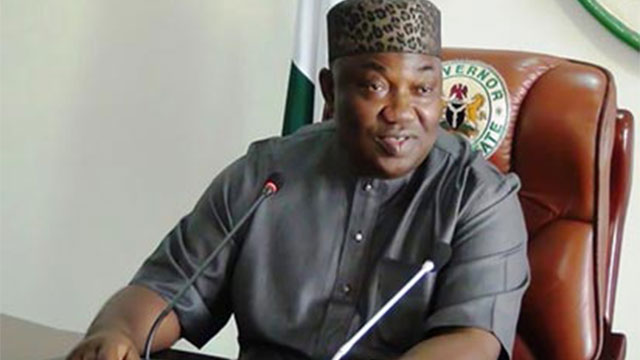 Following the killing of the vice chairman of the Oruku Town Union Chief Samuel Ani and the renewed crisis which has led to burning of several houses, Enugu government has imposed curfew on the troubled community.

A government statement said the murder of the Oruku traditional ruler Igwe Chidiebere Emmanuel Mbah on December 26, 2020 and the Vice chairman of the Oruku Town Union necessitated the curfew.

A government statement signed by the commissioner of Information Nnanyelugo Chidi Aroh said the curfew is between 6 Pm and 6am daily.

It commenced last night (Thursday) February 25th and will last till Wednesday March 31st 2021, in the first instance.

The state Commissioner of Police was directed to take all legal means to enforce the curfew and ensure the arrest and possible prosecution of perpetrators of the heinous crimes.

Breaking: Bandits kidnap ‘over 300 schoolgirls’ in another mass school abduction in Zamfara