The Ikot Effanga Mkpa Community in Calabar Municipality Council of Cross River State has accused the federal and state government agencies of neglect and land grabbing. 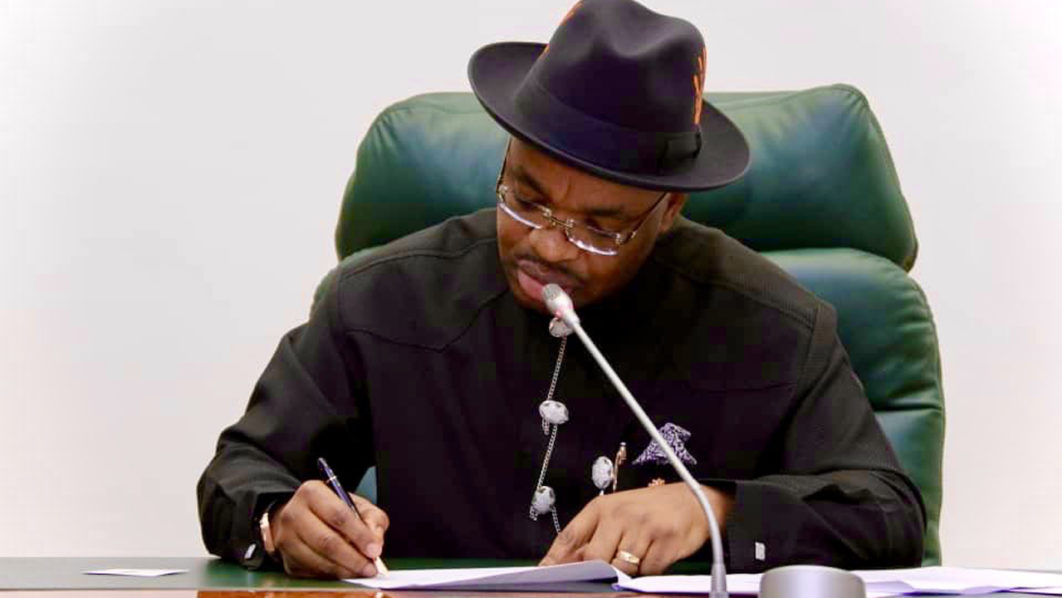 Speaking under the aegis of Ikot Effanga Mkpa Town Council, the host community to the Ministry of Niger Delta Affairs, Niger Delta Development Commission (NDDC), its members expressed displeasure over the way the community had been treated and threatened to take necessary action to correct the anomaly.

Leader of the town council, Effanga Ineng Effanga, who led a five-member team, yesterday, alleged that the Ministry of Niger Delta Affairs and NDDC marginalised the community in the just-concluded employment, even when they were promised 10 slots, adding that not even one slot was allotted to the host community.

They also lamented that the Cross River Basin Development Authority, Federal Character Commission (FCC), National Agency for the Prohibition of Trafficking in Persons (NAPTIP), Cross River State Dump Site, were all located in their domain, but were not benefitting anything from these agencies.

They threatened to stop the commissioning of the ministry’s secretariat, adding that it was not observing the local content principle in terms of employment, non-implementation of pledges made in spite of the fact that its secretariat was in Ikot Effanga Mkpa town council.

They also accused the Basin Development Authority of failing to employ anybody from the community, even when the Town Council approached the agency.

Efforts to contact officials of the agencies failed, but a director in the Ministry of Niger Delta Affairs, who simply identified himself as Okorie, declined comment on the issue saying as a civil servant, he could not speak to the press.

On the dumpsite managed by the Calabar City Urban Development Authority (CUDA), they said it had has become a major source of ill-health to residents of the vicinity due to the unhealthy ways and manner in which refuse was being dumped in the area usually cause health hazards.

Effanga said the state Ministry of the Environment had promised to recycle and create wealth from the site, but up till now, nothing has happened.

But reacting to some of the issues, Special Adviser to Governor Benedict Ayade on Media and Publicity, Christian Ita, said at the time the dumpsite was created, development had not extended to that point but given the present situation, alternative locations were being considered for relocation of the dumpsite.

He refuted the allegation of land grabbing by the government, insisting that government has powers to appropriate land for development purposes in the interest of the state and its people.