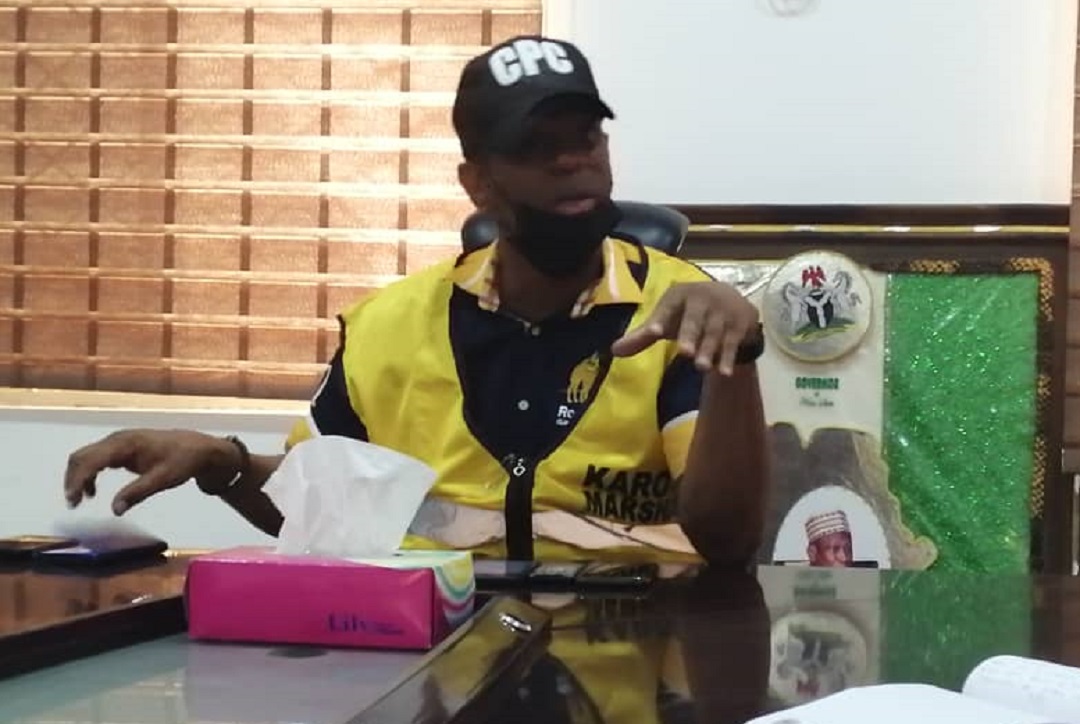 Dan-agundi noted that any food vendors who tested positive for any of the infections would be compelled to leave for safe public health.

The director said the council has confiscated substandard and counterfeit drugs worth N300 million in one month of operations.

Dan-agundi explained that the council is renewing her operations on checking the health condition of those producing public consumables, to reduce communicable diseases in the state.

He regretted that many residents had contaminated infections through contaminated foods effected by the vendors.

Dan-agundi disclosed that the council intends to launch the health certificate operation where record of all operators in the food distribution and production industry would be captured in March.

The director, who emphasized that the registration is free of charge, insiststed that the council will not hesitate to shut down any outlets that compromise standard and regulations.

He said since taking over as acting MD less than two months ago, the council had confiscated over seven trucks of counterfeit drugs, worth N300 million.

“We will lock down any company found violating our operation guidelines. Any company found reopening the firm after we close it shall face the full wrath of the law,” Baffa said.

“We will launch full operation on March 1st. Every erring company will be dealt with. We will not condone the bad attitudes of some fake companies to be producing conterminated foods for consumption of our people.

“CPC will not condone prolifiration of fake and counterfeit drugs in this state. All food producing companies must obtain health certificate to ensure that its staff do not have tuberculosis, HIV, hepatitis and other diseases that could be transmitted to people.

“Also this health certification will be extended to eateries. All management of eateries must ensure their staff are medically certified and free from the diseases i mentioned earlier.”

He solicited the support of media and security agencies to reduce the prevailing menace in the interest of public health.