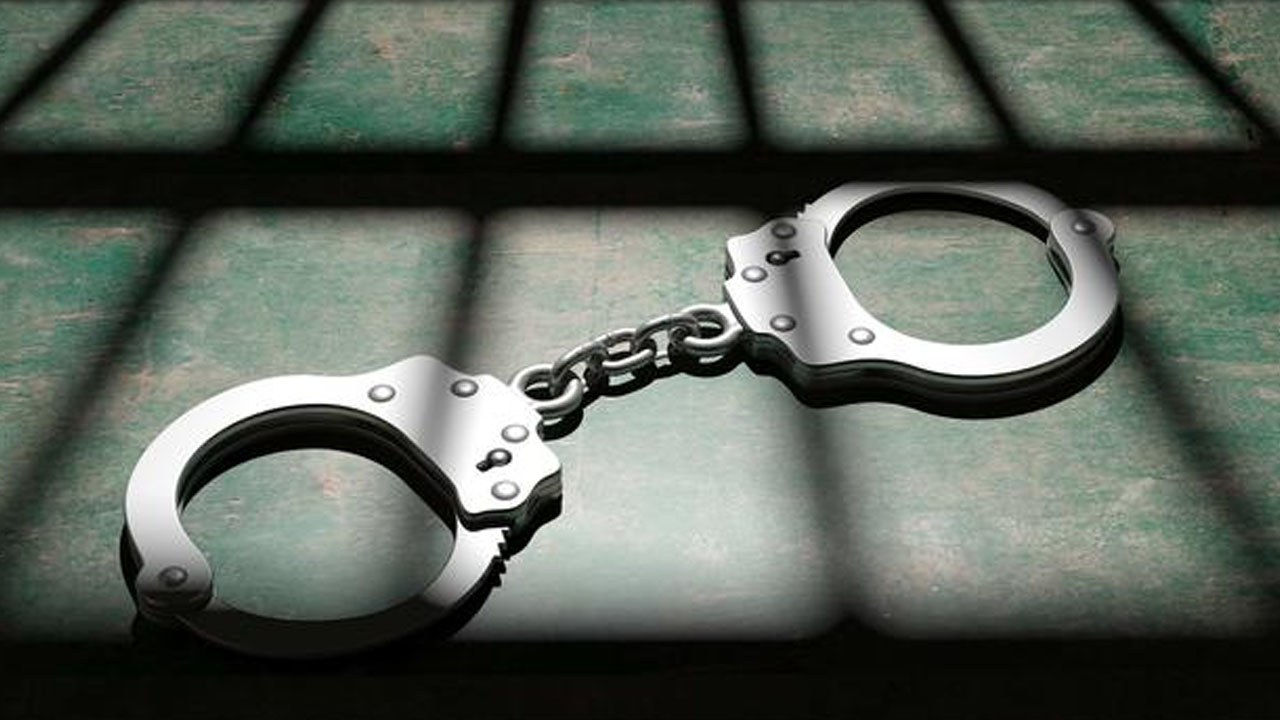 The Police Command in Delta has arrested 46 persons for violating the state government’s night curfew to curb the spread of COVID-19 pandemic.

The suspects were among a total of 98 criminal suspects arrested by the police across the state for various crimes ranging from armed robbery, cultism, kidnapping and rape.

The State Commissioner of Police, Mr Mohammed Ali, who presented the suspects on Saturday in Asaba, advised parents to warn their children and wards against indulging in crime.

The police boss reiterated the commitment and determination of the command to make Delta a safe place for all residents.

He disclosed that all the suspects would be charged to court at the completion of investigations into their various crimes.

“We are all aware that in the effort to curb the spread of COVID-19 pandemic, the state government imposed a curfew from 10 p. m to 4 a.m.

“But these 46 young men and women, arrested in different spots in the state, chose to violate the curfew order that is meant for our common good.

“The command carried out night raid to enforce the restriction of movement and arrested these suspects, comprising 36 males and 10 females.

“Because ignorance of the law is no excuse, the police will charge these curfew violators to a mobile court,’’ Ali said.

Saka Named 9th Best U-20 Player In The World