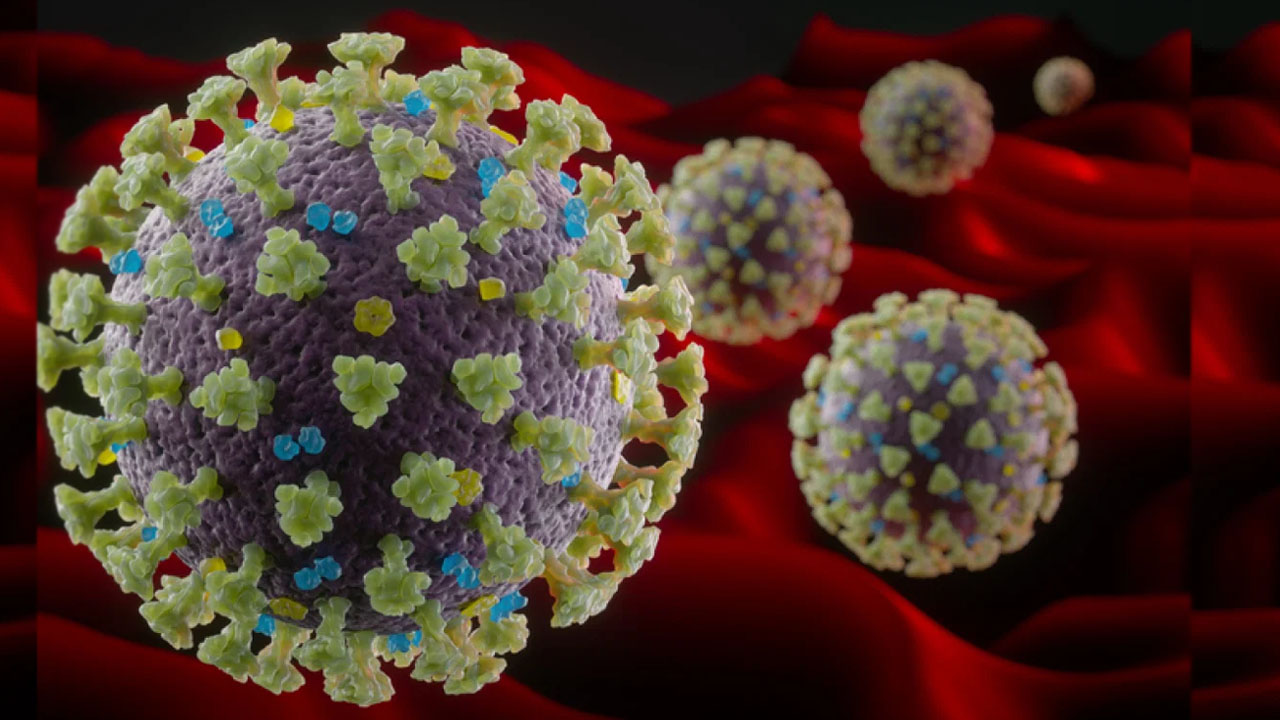 The Government of Ogun says it has recorded 15 new cases of the new Delta variant of the Coronavirus (COVID-19) within the month of July.

The State Commissioner for Health, Dr Tomi Coker, made this known in a statement issued on Wednesday in Abeokuta.

She lamented the rise in the number of cases within the month compared with having only two cases in June.

She explained that four patients are currently receiving treatments at one of the isolation centres in the state, which according to her. was practically empty in the last one month.

The commissioner who confirmed that two new deaths were equally recorded, advised residents to adhere strictly to public health and social measures.

“Ogun has experienced a gradual rise in cases with 15 new cases in the last two weeks, compared to two cases in the whole month of June 2021.

“Four persons are currently being managed in the isolation centre that have been empty in the last one month.

“Also, we have recorded two new deaths in the last three weeks,” she said.

Coker said it had, therefore, become imperative for government to curtail the spread of the virus among the people.

This, she said was necessary considering the fact that eight out of 20 local government areas in the state share border with Lagos State with a major international airport.

According to her, the response team at both the state and local government areas are being re-energised for prompt and effective response.

“While NCDC is currently working frantically to ensure surveillance of the Delta variant in the country, Ogun government is re-energising her response team at the state and local government level for prompt and effective response.

“Risk communication is being embarked upon at community levels too and we’re working with the Federal Port Health Authority to ensure passengers are screened at the land crossings in the state.

“Infection, Prevention and Control (IPC) focal persons in our health facilities have been alerted to step up IPC measures, while we have deployed rapid test kits to major secondary and tertiary health facilities to test patients who are to undergo surgeries, patients with symptoms suggestive of COVID-19 and persons who want to know their status,” Coker added.

She noted that the state government would embark on mobilisation for the test at five high-burdened local government areas, which are: Abeokuta South, Ado-Odo/Ota, Ikenne, Obafemi Owode and Sagamu.

She, therefore, urged residents to ensure strict adherence to public health and social measures in place and to avail themselves of the opportunity of being vaccinated against the COVID-19 virus.