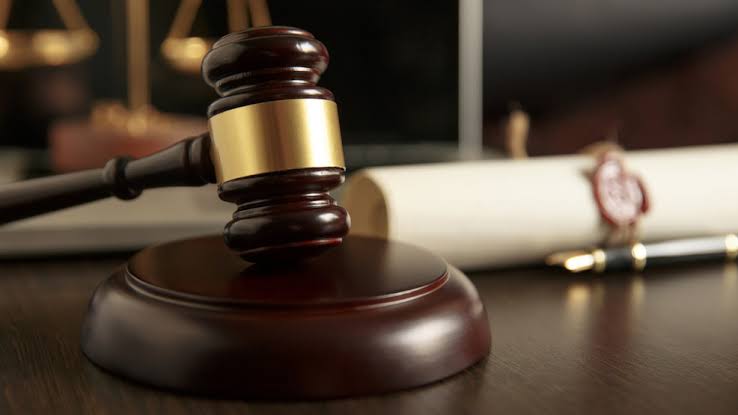 A high court in Kogi State has sentenced one Ocholi Edicha to 12 years imprisonment for the killing of Mrs. Salome Abuh, the PDP woman leader who was burnt to death during the 2019 Kogi State governorship election.

Edicha was convicted by Justice Fola Ajayi on the offences of criminal conspiracy, armed robbery, mischief by fire and culpable homicide leveled against him by the prosecuting counsel.

Mrs. Salome Acheju Abuh, a PDP woman leader was on November 18, 2019 shot and set ablaze at her residence in Ochadamu in Ofu Local Government Area, Kogi State, after voting at her country home.

The prosecutor during trial called five witnesses with oral testimony alongside statements made to the police and held it to be sufficient to secure the conviction of Edicha who had denied making statements to the Nigeria police but was quick to challenge and accept some aspects of his statement.

Delivering his judgment, Justice Ajayi convicted the suspect for culpable homicide not punishable with death, and sentenced him to 12 years and six months imprisonment for the offences.

How to invest when inflation bites