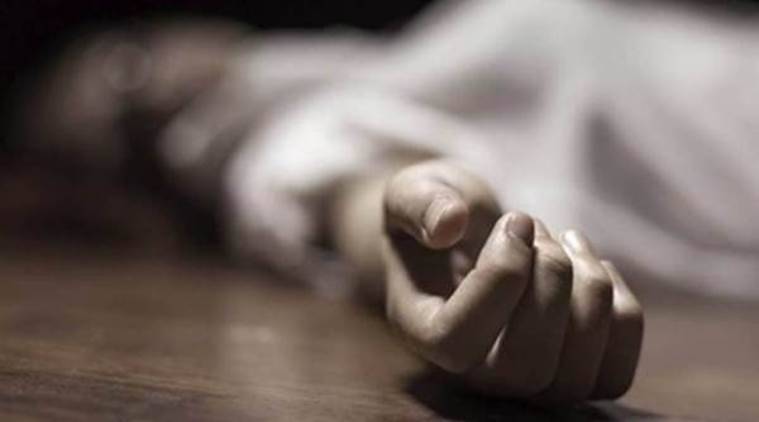 The Chief Magistrate, Michael Faola ordered the defendants to be remanded in the Nigeria Correctional Centre pending issuance of legal advice from the office of the Director of Public Prosecutions.

The police prosecutor, Inspector Bamikole Olasunkanmi, said the defendants on December 6, 2021, were reasonably suspected to have committed an offence of murder and negligence, leading to the death of 7-year-old Demilade Fadare in Adehun Area of Ado Ekiti.

According to the police prosecutor, the deceased father, Fadare Oluwasola, explained after searching for Demilade, who went to buy pap for their breakfast on a fateful day, got the information at the Police Station that the body of his daughter was found in their neighbour’s house in a cooler with a trace of her blood on the floor.

The Magistrate, Michael Faola, ordered the remand of the suspects at the correctional centre in Ado-Ekiti and adjourned the case to January 10, 2022, for mention.