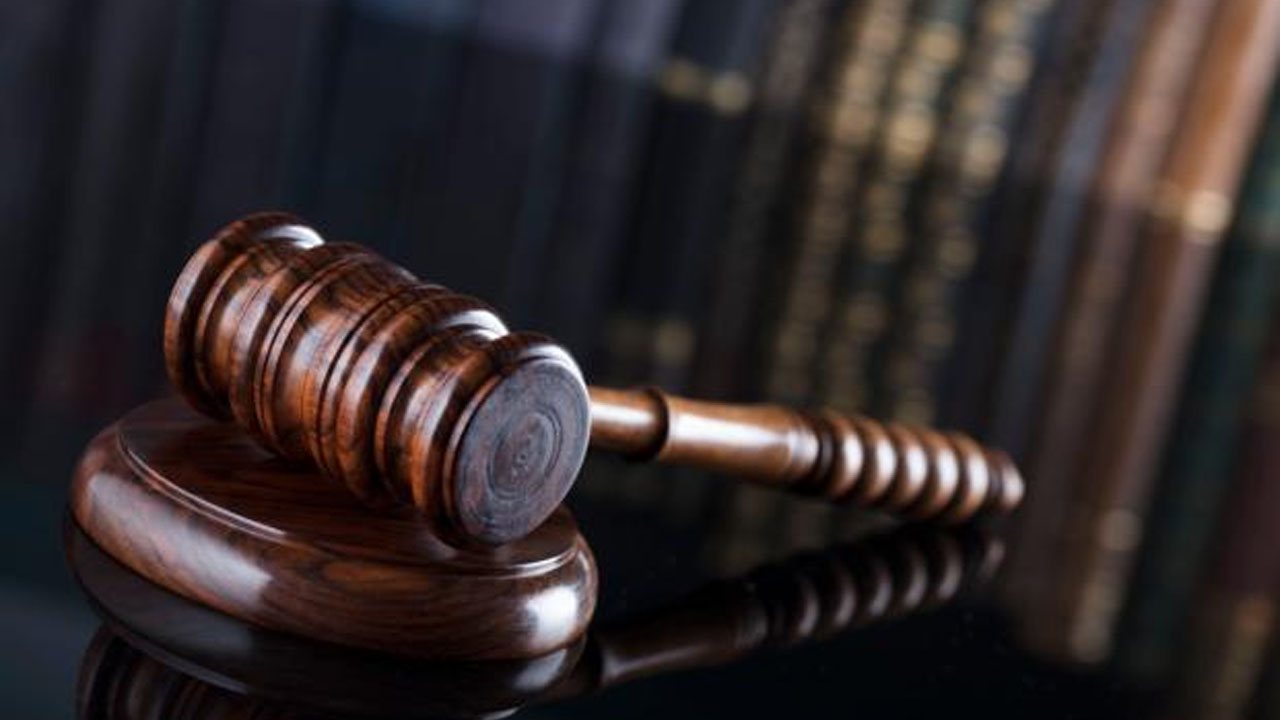 Justice Kolawole Olawoyin, then adjourned the case untill Oct.18 and Oct. 19 for hearing

Earlier, the prosecution counsel, Mr Nathaniel Okeniyi, informed the court that the defendants and others at large, robbed Ajayi Yusuf, Suleiman Ismail and Ibrahim Isa while armed with gun and other dangerous weapons

He said that the defendants stole money and other valuables from their victims on April 20, 2020 at Apata area of Ibadan at around 8 p.m.

The offence, he said, contravened the provisions of sections (a)(b) of the Robbery and Firearms (Special Provision) Act.

The defendants pleaded not guilty to the charges.

The defence counsel, Mr Alabi Oyo, informed the court that he would be filing a bail application on behalf of his clients by the next adjourned date.