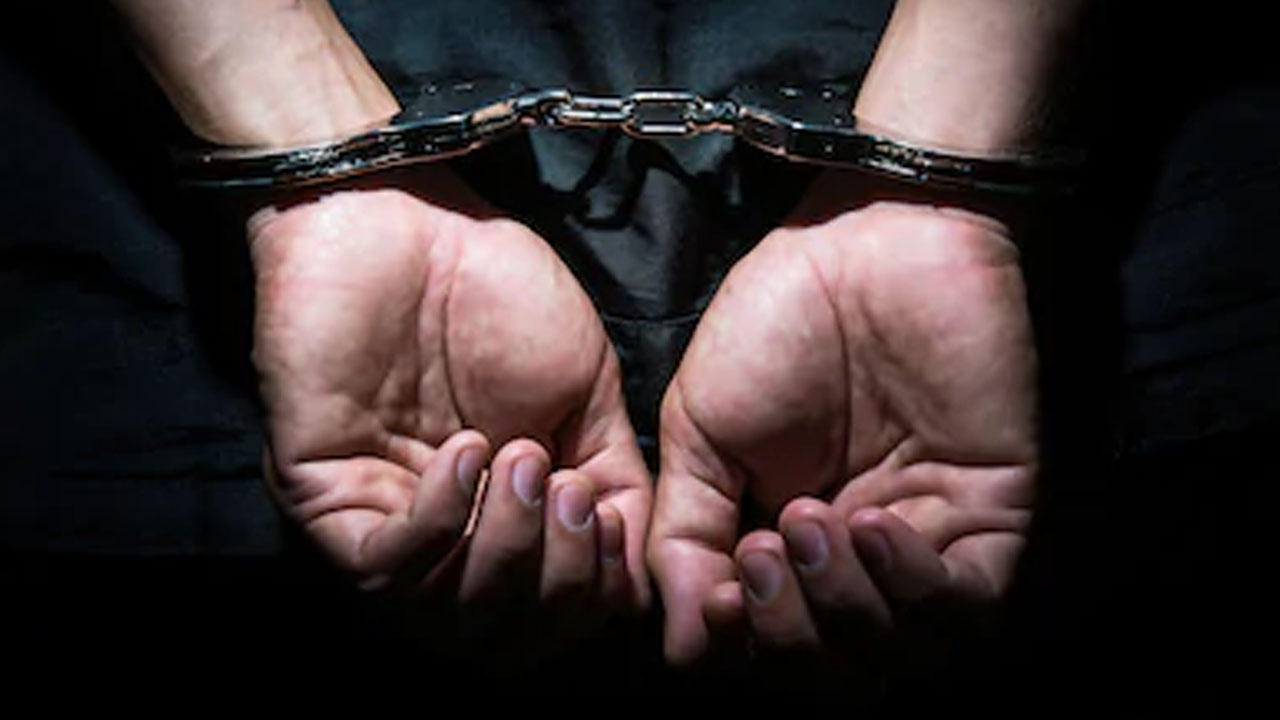 A Chief Magistrates’ Court in Makurdi on Wednesday ordered that three men, who allegedly trafficked a 20-year-old woman to Côte d’Ivoire, be remanded in a correctional centre.

The police charged Terfa Orka, Demegba Sesughter and Aondoakura Gber all of Mkaa in Gboko Local Government Area of Benue with criminal conspiracy, trafficking in women and screening of an offence punishable under Sections 97, 282 and 169 of the Penal Code Laws of Benue, 2004.

However, the Chief Magistrate, Mr Vincent Kor did not take the plea of the suspects for want in jurisdiction over the matter.

Kor ordered the police to return the case file to the Office of the Benue Director of Public Prosecutions for legal advice.
He adjourned the matter until April 15, 2021, for further mention.

Earlier, the prosecution counsel, Insp Friday Kanshio told the court that Jonathan Iortyom reported the matter at the ‘B’ Division Police Station, Gbajimba on Jan 30, 2021.

Iortyom told the police that on Dec 16, 2020, Orka and Sesughter took his 20-year old daughter to one Timothy Inienge, who in turn took the girl to Côte d’Ivoire for prostitution.

The prosecution said that Gber was arrested for hiding and aiding Inienge, who is now at large, to escape before arrest.

Bankly gets $2m seed funding to financially include 2m Nigerians

Bankly gets $2m seed funding to financially include 2m Nigerians