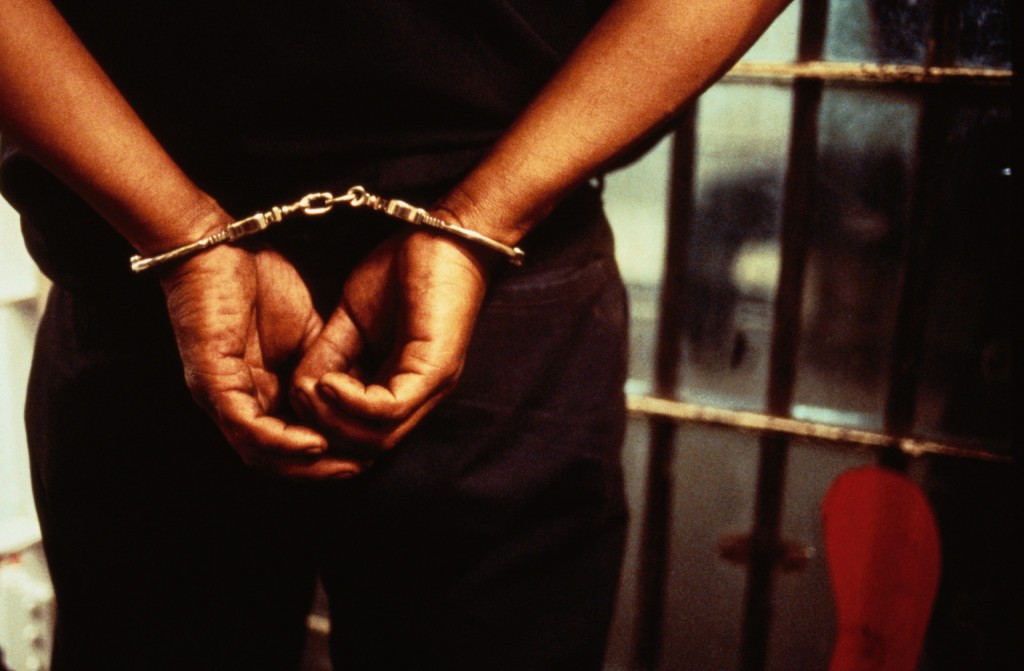 Police prosecuting officer, Temitope Fatoba informed the court that the trio and others now at large, committed the act around at Oke-Abuja Area, Iragbiji, Osun State in March. He explained that the defendants, all aged 20, filmed the victim while raping her and later posted her nudes on social media. He argued that the development defamed her character and was done to intimidate her.

The defendants, who appeared before Magistrate A. O. Daramola pleaded not guilty to the charges including rape, indecent assault, defamation of character and conduct likely to cause breach of peace.

Defence counsel, Najite Okobe, asked the court to grant bail, noting they are presumed innocent having pleaded not guilty. But the prosecuting officer opposed the oral bail application saying this could jeopardise investigations, as there are other accomplices that are still on the run. He argued further that should they be granted bail, the trio could abscond and relocate to another state.

Magistrate Daramola, remanded the trio at Ilesa Correctional Center and transferred the case to Iragbiji Magisterial District for further hearing on 16th August.