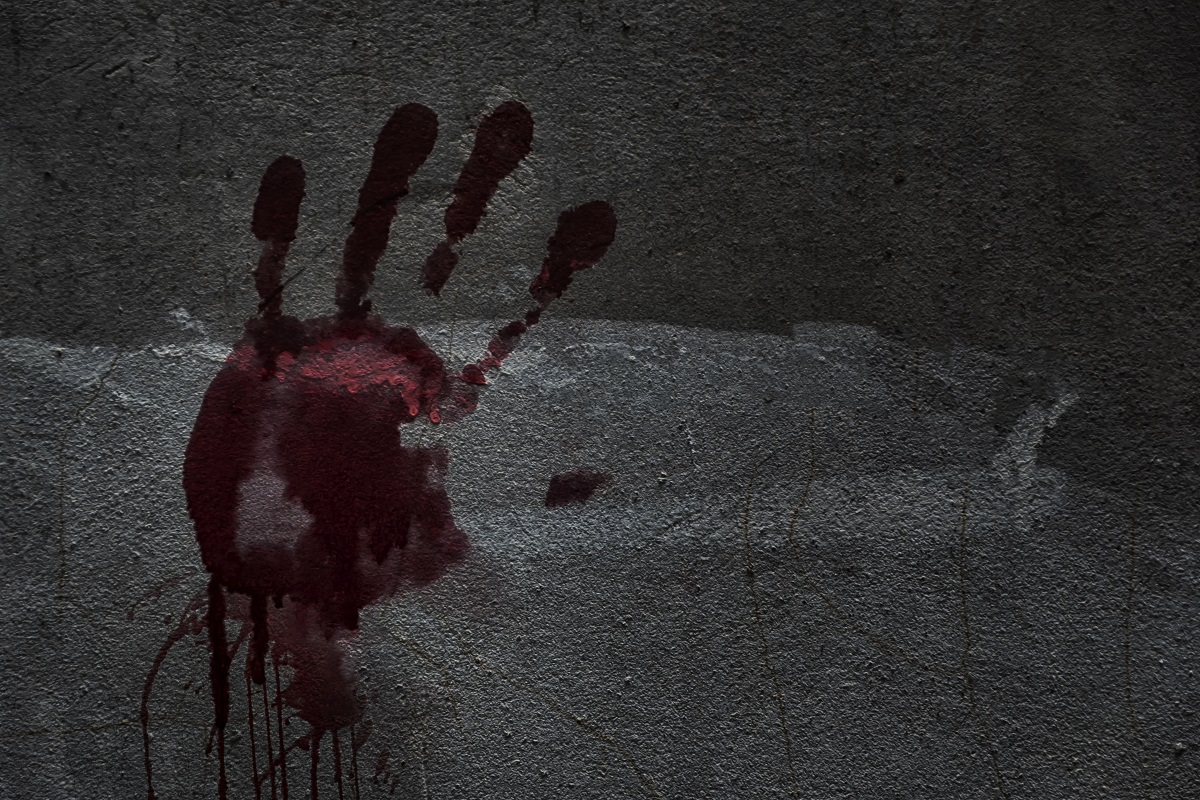 A Chief Magistrates’ Court in Kano on Wednesday ordered the remand of two teachers: Hajara Musa, 26, and Farida Ahmed, 26, for the alleged murder of the 8-year-old boy.

The defendants, who are residents of Kurna Quarters, Kano, are standing trial on a count charge of culpable homicide.

The Chief Magistrate, Mustapha Sa’ad-Datti, ordered that the defendants be remanded in the correctional centre and adjourned the matter until June 28, for mention.

He alleged that on the same date at about 10:30 a.m., the defendants being teachers of Al Salam Academy in Kano, while in the classroom used a cane and beat the 8-year-old boy on his head and other parts of the body.

“As a result, the boy became unconscious and was rushed to Kunya Hospital Kano; in the process, he died while receiving treatment,” he said.

The defendants, however, denied committing the offence.

Abubakar said that the offence contravened section 225 of the Penal Code.