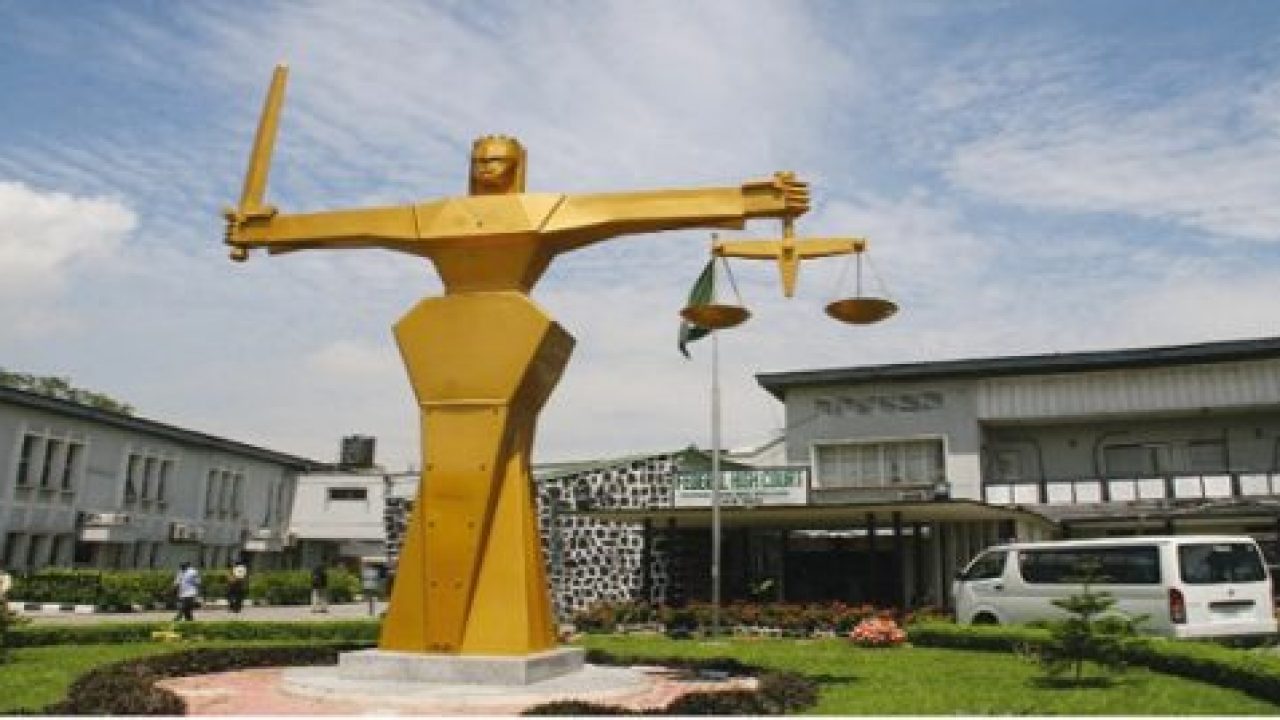 A Federal High Court, Lagos has ordered one Mr. Bernard Imarah to pay his former driver, Roland Ogamune, and his wife, Blessing, N3, million for violating his fundamental privacy rights.

Justice Ayotunde Faji upheld the argument of counsel for the Ogamunes, Mr. Mofesomo Tayo-Oyetibo, that the couple had constitutionally guaranteed rights to privacy and freedom of movement and it was unlawful for Imarah to trample on those rights.

The judge awarded N2 million to Ogamune and N1 million to his wife, adding that this was a case of Imarah’s misuse of his dominant position over his former driver.

Ogamune was Imarah’s driver but resigned voluntarily sometime in December 2017. However, sometime in early 2018, Imarah accused him of stealing expensive alcoholic drinks worth millions of naira kept at his home in Lekki, Lagos.

Imarah proceeded to Ogamune’s home in Ikorodu on February 9, 2018 at about 6:00 a.m. in the company of unidentified men, who were later discovered to be police officers, to search the home.

He and the police officers were said to have forced their way into Ogamune’s home and carried out a search of the property without a search warrant.

Although nothing incriminating was found, Ogamune was bundled, against his wish, into Imarah’s waiting car and driven off to the Maroko Police Station in Lekki, where he was detained by the police for days.