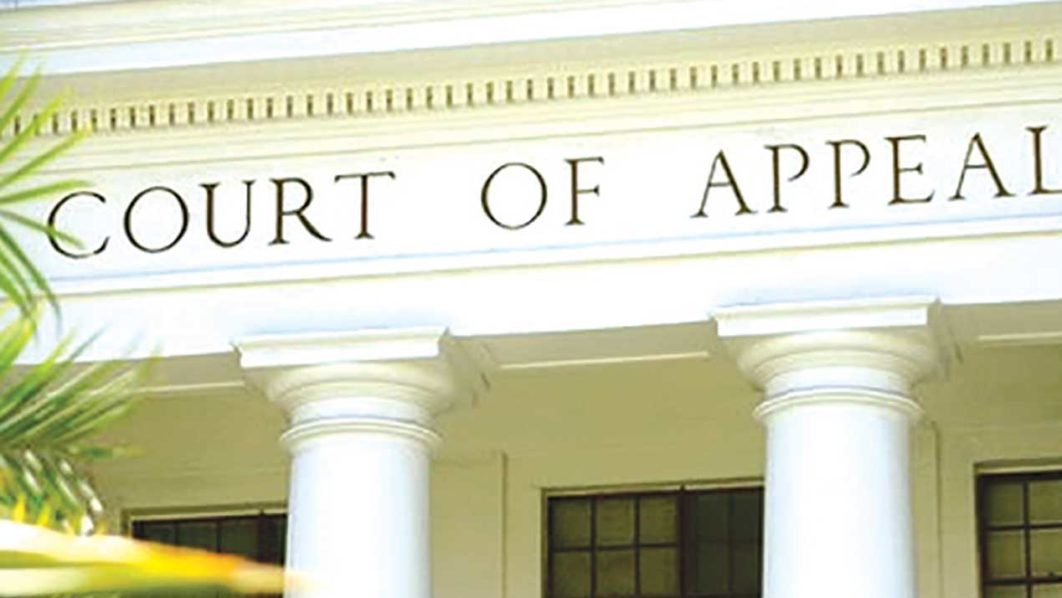 Speaking during the inaugural sitting on Monday in Lafia, Justice Ignatius Agube, Presiding Judge of the Court, said they have the approval of the President of Court of Appeal.

The Court of Appeal, Makurdi Division, Benue, has commenced alternate sitting in Lafia, Nasarawa State to dispense appeal cases from the state at minimal cost.

Speaking during the inaugural sitting on Monday in Lafia, Justice Ignatius Agube, Presiding Judge of the Court, said they have the approval of the President of Court of Appeal, Justice Monica Dongban-Mensem, to hold the alternate sitting.

He added that the decision of the Court to sit in Lafia was aimed at ensuring justice and assisting litigants and counsels from Lafia who had filled appealed cases in Makurdi, Benue.

He called on litigants and counsels to cooporate with the Court for its smooth operation and assured them of their determination to ensure justice.

Earlier, Abdulkarim Kana, Nasarawa State Attorney-General (AG) and Commissioner for Justice, expressed gratitude to the Judge for deciding to share sitting between the two states.

He said that the state government would provide the necessary logistics in terms of accommodations and court room for the sitting.

The AG also appealed that the sitting in the state should be more frequent while calling for the establishment of a Court of Appeal in Nasarawa State.

The Senior Advocate appealed to governors of the 36 states and other stakeholders to address the issue that led to the shutdown of courts in the country for two months to avert a repeat.