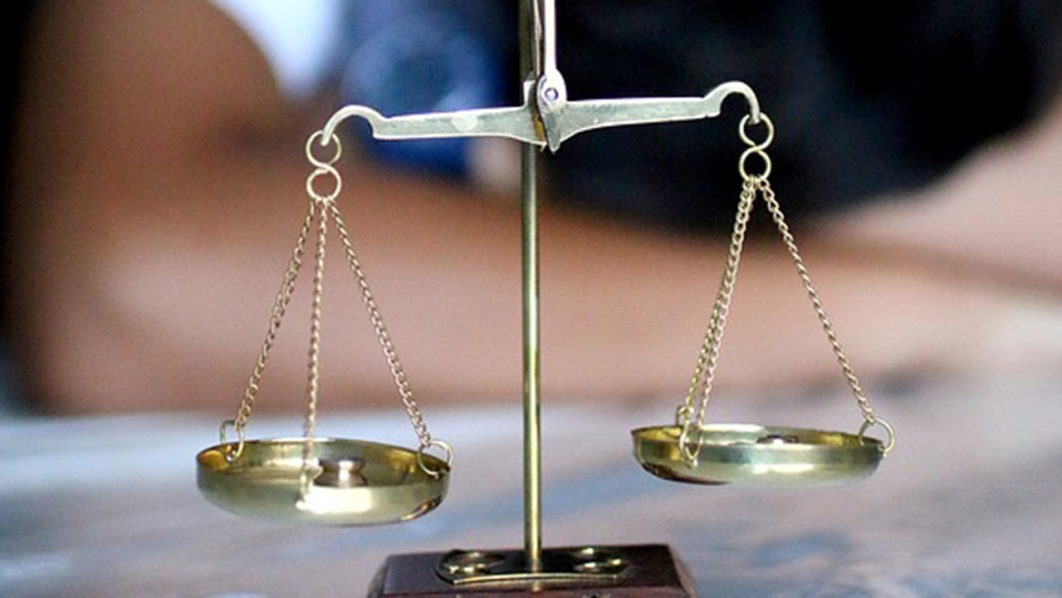 A high court sitting in Awka, Anambra State, presided over by Justice Obiora A. Nwabunike, has granted legal recognition to the former President and Group Chief Executive Officer of Transcorp Plc, Valentine Ozigbo, as the candidate of the Peoples Democratic Party (PDP) in the November 6, 2021 governorship election.

This followed a U-turn by the court which declined to renew an earlier order it granted the embattled claimant of the ticket, Senator Ugochukwu Uba, on July 5, 2021, as the candidate of the faction led by Chukwudi Umeaba.

The battle over whose name the electoral body should post as a candidate had dominated public discourse and agitated the minds of party faithful and opponents as the deadline for submission of names of governorship candidates and running mates ended July 9, last week.

To secure the nod of the court, Uba had sought the non-recognition of Ozigbo as the authentic PDP candidate in the state. The said order was initially granted by Justice Nwabunike, who relied on the relief provided by Order 40, Rule 3(3) of the High Court Civil Procedure Rules, which could only subsist for seven days after which the court may choose to renew it or else it stands abated.

When the matter came up, yesterday, the court applied the proceedings and refused to renew the order.

The implication is that the order which restrained PDP from presenting, receiving, parading or accepting Ozigbo as the authentic governorship candidate for Anambra State stands vacated.

In the eye of the law, Ozigbo remains the recognised PDP candidate for the November 6, 2021 governorship election in the state.