Day-old-baby retrieved from dumpster by LAWMA officials in Ikoyi 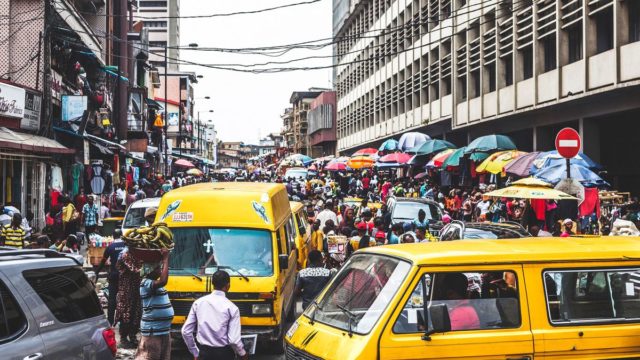 The court granted the application of the association yesterday and its leadership, led by Chief Anselm Dunu, to quash a purported decision of the Corporate Affairs Commission (CAC), revoking the current Certificate of Registration of the Association.

The application of the association is for orders of certiorari, prohibition and injunction arising from a letter addressed by the commission to some of the lawyers involved in the imbroglio.

The order followed an application made by six members of the market for themselves as incumbent chairman and secretary, respectively, of caretaker committee of the association representing other incumbent members of the committee upon an ex-parte motion seeking an order granting leave to them to quash the letter issued by revoking and cancelling the certificate of registration of the association.

After hearing the case, the court therefore ordered a leave to be granted to the applicant for orders of certiorari, prohibition and injunction against the respondent within seven days of the order.

It will be recalled that traders at the multi-billion-naira market had raised the alarm over an alleged plan by a group to conduct elections into the leadership of their association outside the market and called on security agencies to urgently intervene to avoid bloodbath.

The aggrieved traders alleged of a plan to foist an illegal leadership on the association through election outside their market and vowed to stop his plans.