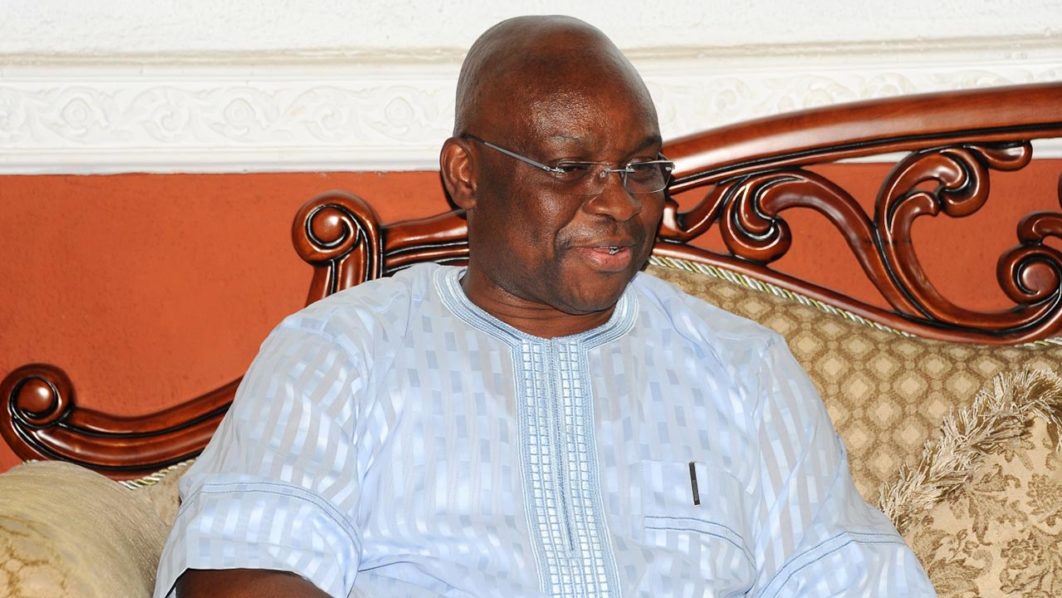 Fayose had, through his counsel, sought an order of the court granting him leave “to travel abroad for further medical examination, diagnosis, treatment and therapeutics, as the exigency of his health demands, on dates which shall not coincide with or obstruct any date of the trial in this case.”

He also sought an order that his international passport, which was deposited with the Registrar of the Court as part of the conditions for his bail, be released to him and that he would return it to the court upon his return from the trip.

The application was not opposed by the EFCC.

But in granting the application as contained in the Motion on Notice dated February 5, 2021, and moved by Sunday Olowolafe, the court insisted that Fayose must be in court on March 18 and 19, 2021, which are the next adjourned dates.