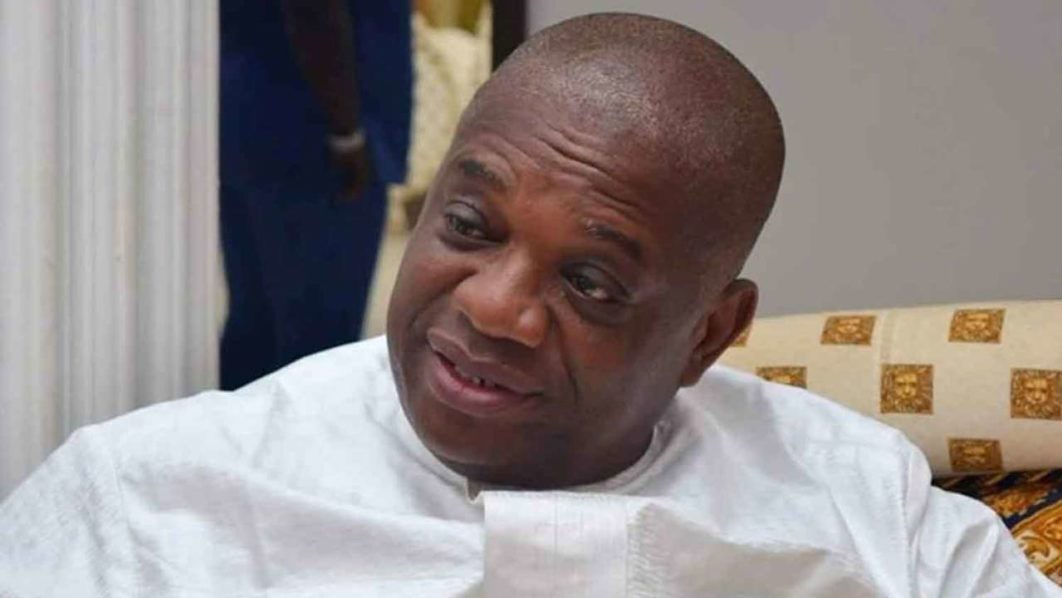 The Federal High Court Abuja has fixed July 2, 2021, for the adoption of the processes Senate Chief Whip, Orji Uzor Kalu, filed in the suit challenging his retrial by the Economic and Financial Crimes Commission (EFCC) for alleged money laundering.

In the said suit, Kalu (SAN) asked the court for an order of the court prohibiting the EFCC from retrying the former Abia State governor on the same money laundering charges.

He argued that having been tried, convicted and sentenced on the same charges in a suit marked: FHC/ABJ/CR/56/2007 under Justice M. B. Idris, it would amount to double jeopardy if the EFCC tried him again.

The court also prohibited the EFCC its officers, servants, agents, privies and any other person or bodies from retrying, harassing and intimidating him with regard to the suit: FHC/ABJ/CR/56/2007 between Federal Government vs Orji Kalu and two others or any other charge based on the same facts.

In his supporting affidavit deposed to in support of his motion, Uzor Kalu gave a synopsis of the trial from his first arrangement and re-arraignment in 2016 and 2017, before the Abuja division of the Federal High Court after the EFCC amended the initial charges.

He further narrated how the trial court, Court of Appeal and Supreme Court rejected his application to quash the charges.

Kalu also informed the court that following EFCC’s application to the Chief Judge of the Federal High Court, the case was transferred to the Lagos division of the court and assigned to Justice M. B. Idris, now a Justice of the Court of Appeal.

He also said upon transfer of the case to Lagos, he bore the cost of movement of his legal team from Abuja to Lagos including the cost of accommodation up till the final judgment.

Kalu disclosed that at the trial, the prosecution called 19 witnesses and thereafter, closed its case, which necessitated him and other defendants to enter a no-case submission individually.

Continuing, he stated how midway into the trial, Justice Idris was elevated to the Court of Appeal as Justice of the Court, took the oath of office and allegiance on June 22, 2018, after which he lost his position, as Judge of the Federal High Court, among other submissions.

But responding to the suit, the EFCC asked the court to dismiss it on the ground that the planned retrial would not amount to double jeopardy, arguing that the retrial was in compliance with the Supreme Court’s order, which held that the trial was a nullity, having been conducted outside the jurisdiction.