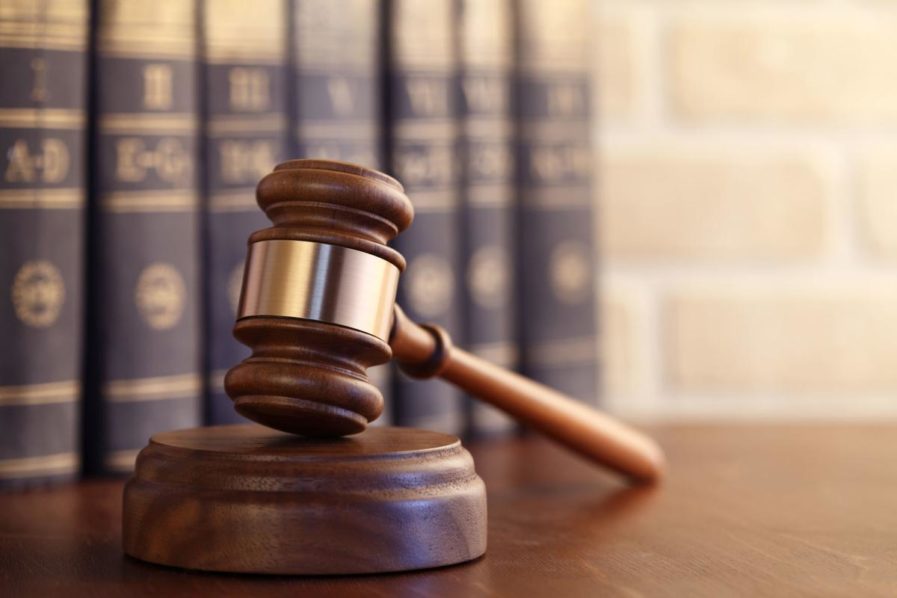 The Upper Area Court sitting in Jalingo, Taraba state has sentenced two pastors of the Court of Christ Deliverance Ministry to six-month imprisonment each for forgery, trespassing, and mischief.

An option of N50, 000 fine was given for each of the offenses committed by the convicted accused. The duo, who was yesterday convicted by Magistrate Barnabas Lumuba, were said to have trespassed into a land belonging to the grandson of the late governor of the state, Danbaba Suntai.

The accused, according to the judge, did not only trespass into the land in dispute but also went as far as advertising it for sale. The judge, who also noticed that “no evidence transferring the ownership of the land to the accused” was presented to the court, urged the church to as a matter of urgency, return the vehicle of the plaintiff in their possession to the owner.

Sad that the conduct of the pastors has “betrayed the cause of Jesus Christ,” the judge said the purchase agreement was not even given to the accused.

Elated by the judgment, counsel to the plaintiff, C.C Ichelu, said the plaintiff has been vindicated, lauding the efforts and courage of the judge. Counsel to the accused, Mathew K. Tentishe, said his client would appeal the case.