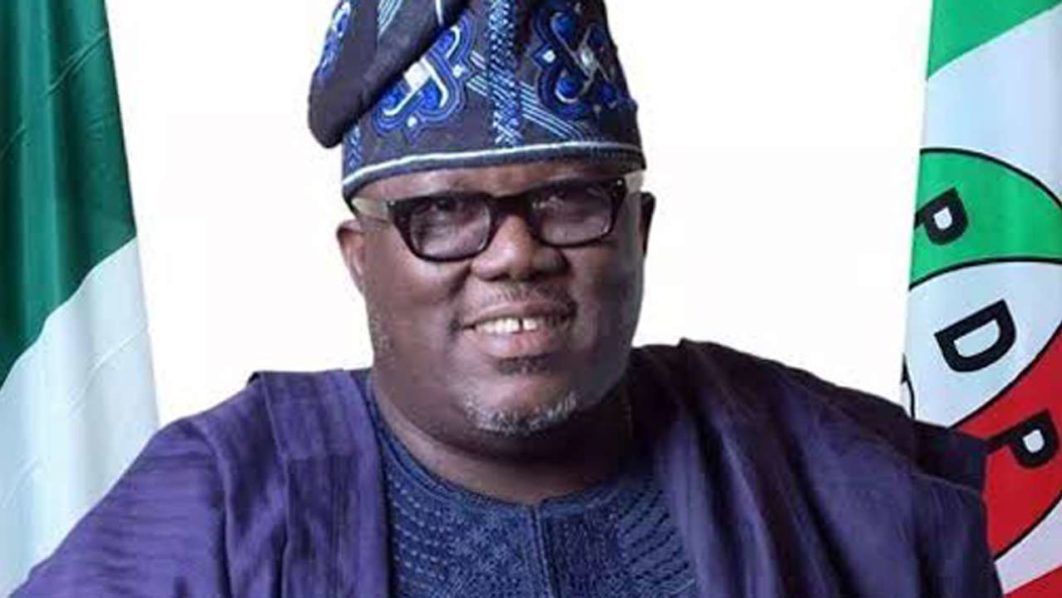 The Peoples Democratic Party (PDP), Lagos State chapter, has concluded primary elections for emergence of its flagbearers for the July 24 local government elections across the 57
councils in the state.

The state PDP Chairman, Mr Adedeji Doherty, said in a statement on Monday in Lagos that the party’s executives in the state had congratulated all the chairmanship, vice-chairmanship and councillorship candidates of the party for the polls.

Doherty, who said that a comprehensive list of the candidates would be published soon, advised the flagbearers to be worthy ambassadors of the party.

He commended efforts of unsuccessful aspirants and said that though they did not win, the efforts had been noted by the party.

He urged all aspirants and candidates to remain loyal to the party.

“All candidates should know that the job has just started; you should all endeavour to make good use of the opportunity set before you by your respective local governments areas and Local Council Development Areas,” Doherty said.

He urged all candidates to do much to ensure victory in their respective councils.

“Lagos is winnable if all and sundry have their hands on deck and all acts are got
right.

“I once again appreciate the efforts of all candidates and aspirants,” Doherty said.

The News Agency of Nigeria (NAN) reports that Lagos State Independent Electoral Commission has rolled out the timetable and guidelines for elections into the 20 local governments and 37 LCDAs of the state.