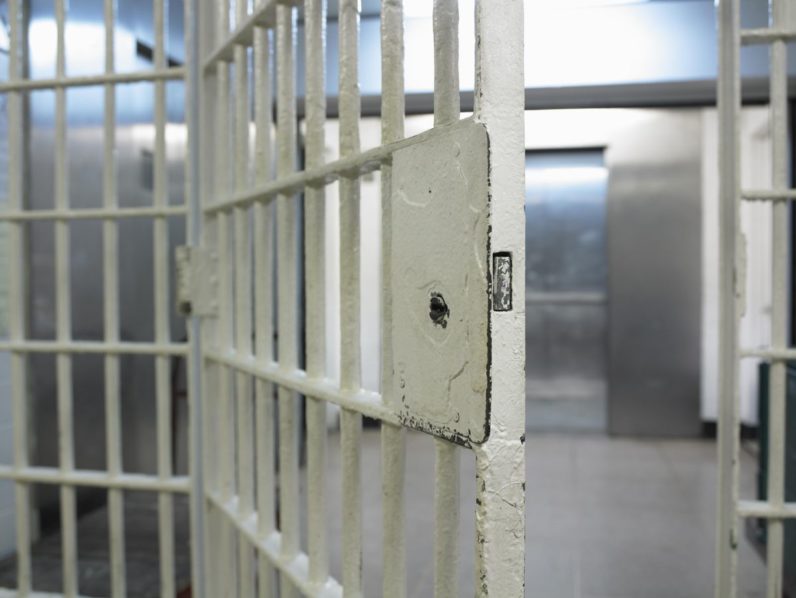 The Imo command of the Nigerian Correctional Service has confirmed an attack on its facility in Owerri.

Public Relations Officer of the service in Imo, Mr James Madugba, confirmed the incident to newsmen in Owerri on Monday.

Madugba who said that the event occurred at about 2.00 a.m Monday also said that many inmates escaped with some operational vehicles razed.

He added that the services had yet to confirm the numbers of escaped inmates and damaged vehicles.

“We can confirm that the facility was attacked at about 2.00 a.m. Monday with operational vehicles burnt and many inmates at large.

“We have yet to confirm definite figures but we’ll make them public as soon as possible “, he said.

He, however, called on residents of the state to go about their lawful businesses, as according to him, the situation is under control.