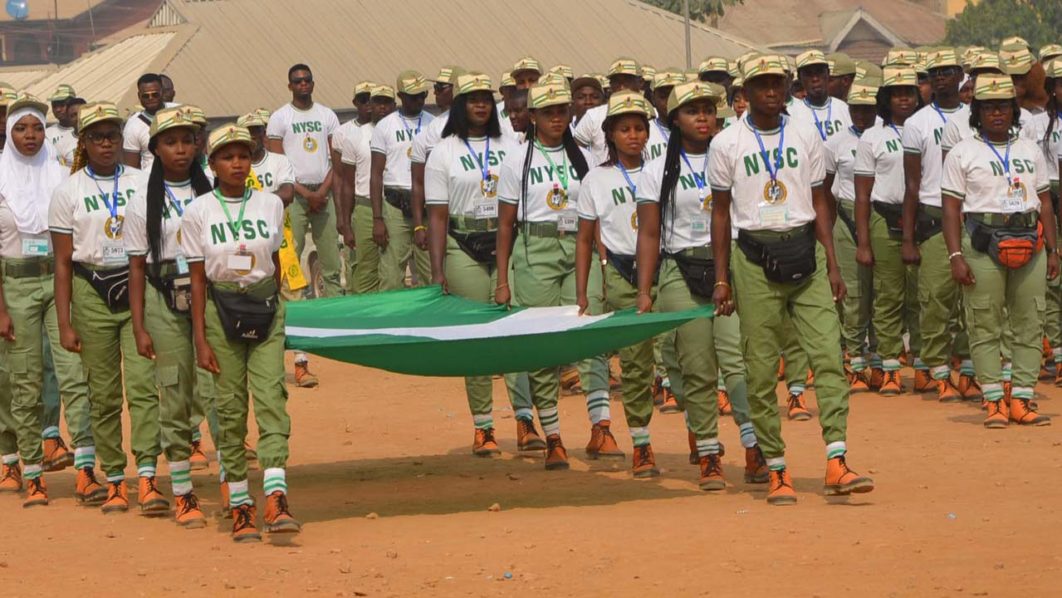 A National Human Rights Commission panel on Monday, ordered that fresh hearing notices be served on the Chief Medical Director (CMD) of the Garki Hospital and the Registrar, Medical and Dental Council of Nigeria (MDCN).

The News Agency of Nigeria (NAN) reports that hearing notices is a court process by which a party to the proceedings is notified of the date the matter has been fixed in court, where he is not otherwise aware of such date.

The NHRC independent panel is investigating alleged Human Rights Violations by the defunct SARS and other units of the police.

The respondents were joined as parties in the petition filed by the victim’s sister, Chinenye Igwetu, on the alleged extra judicial killing of Linda.

The Chairman of the panel, rtd Justice Suleiman Galadima, gave the order following an application by Counsel for the panel, Halilu Adamu, who held the brief for Chino Obiagwu, SAN.

Justice Galadima also ordered that the police counsel to produce documents showing where Insp Benjamin Peters was tried by the police in-house-trial panel for professional misconduct.

He adjourned the matter until March 1, for continuation of hearing.

Earlier, Obiagwu, told the panel that he was unable to serve hearing notices on the CMD, Garki Hospital and Registrar, MDCN.

Also, counsel for the police, DCP James Idachaba, told the panel that Peters was no longer a serving member of the Nigerian Police.

Idachaba told the panel that Peters had been dismissed over the shooting of the corps member.

”He is in a correctional centre because the Office of the Attorney-General of the Federation has filed a case of culpable hoicide against him in an FCT high court,” he said.

NAN reports that the victim who was a member of the National Youth Service Corps (NYSC), was allegedly shot by Insp Peters.

Also listed as respondents are the Federal Capital Territory (FCT) Commissioner of Police and the Inspector-General of Police.

The petitioner had on Nov. 5 told the panel that Peters shot her younger sister on July 3, 2018 in Abuja, a day before her passing out.

She alleged that when the deceased was taken to the Garki General Hospital after being shot and that the hospital refused to treat her, inspite of the fact that she lost a lot of blood.

”The hospital insisted that she should get a male blood donor, though I was ready to donate blood to my sister,” she said.