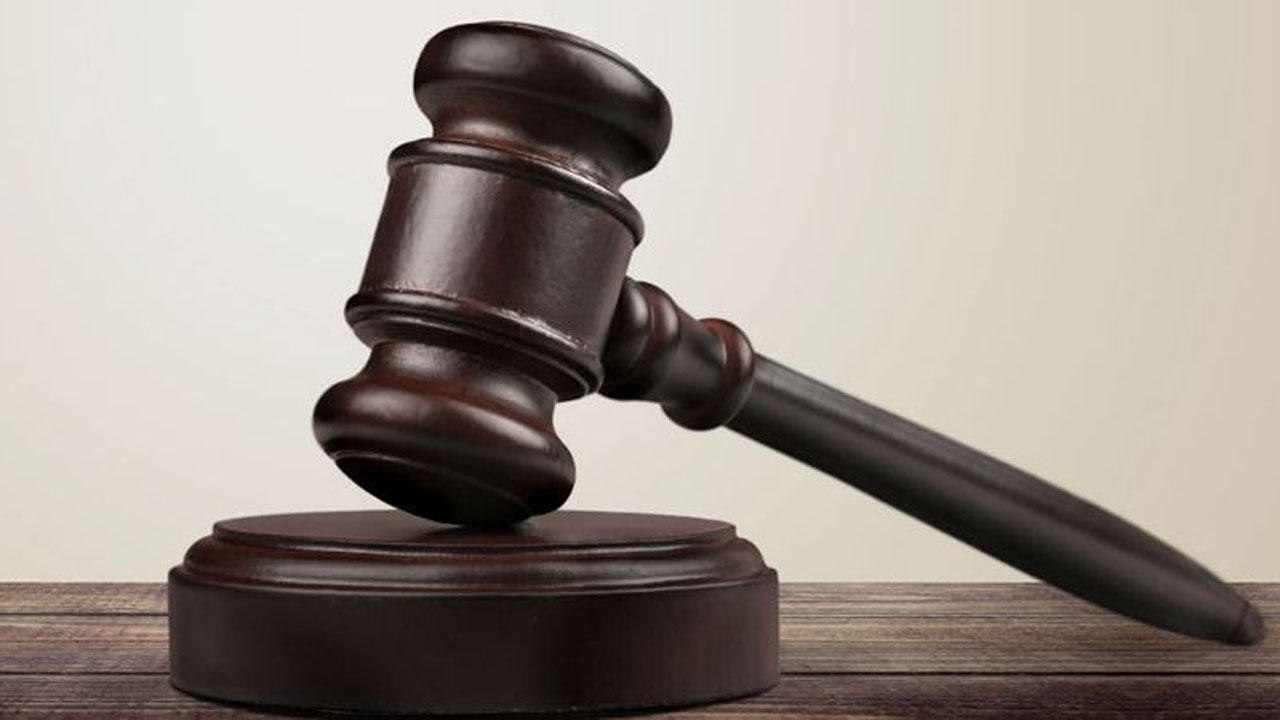 A Federal High Court in Lagos, on Tuesday, adjourned a suit by Nigerian Artiste, Bright Okiki against some telecommunication companies over alleged copyright infringement until March 5 for continued hearing.

The defendants in the suit are Emerging Markets Telecommunication Services Ltd, Airtel, Globacom and Mobilexcetra Ltd.

The plaintiff, who authored the song “Gba gbe boshe sele”, featuring Oritsefemi, alleged that the defendants used the said song as caller tunes without his authorisation.

In suit number FHC/L/CS/1776/17, the plaintiff is claiming N400 million cumulatively against the defendants for infringing on his intellectual property.

He is also asking the court to issue a perpetual injunction restraining the defendants from continued use of his work.

The case, which was slated for continuation on Tuesday, could not proceed as the court, presided by Justice Nicholas Oweibo, did not sit.

The case has now been fixed for March 5.

In his statement of claim, the plaintiff averred that he had paid to feature the star Artiste, Oritsefemi, in his song in order to get more acceptability.

He said that he was still working on promoting his song when people drew his attention to the fact that his song was now on caller tunes of some telecommunications companies.

According to him, he had downloaded the song from Airtel in order to be sure and had also found out from the Globacom website that his music was listed as caller tune.

He also downloaded the same from Globacom.

He said that his legal team had then printed them out as evidence before officially writing to the companies.

Okiki, therefore, seeks a declaration that he is the exclusive owner of the musical work “Gbegbe Booshe Sele” and that the defendants have infringed on his intellectual works.

He wants a court order compelling the defendants to individually pay him N100 million each (totalling N400 million) as damages for infringement on his intellectual property.

Meanwhile, in its counterclaim, the third defendant (Globacom) denies that it had committed any infringement on the plaintiff’s work.

It avers that the fourth defendant (mobileexcetera) had agreed to provide it with the caller tunes.

It added that it believed it had the authorisation of owners of the tunes.

It added that the same was supplied based on agreement.

The third defendant said that in the said memorandum, Oritsefemi, a co-copyright owner of the song, had given his consent.

The defendant, however, avers that the song has since been removed as caller tune and denies liability.

Also in its counterclaim, the first defendant also denies liability for any infringement citing a similar memorandum of understanding.

The case will resume on March 5.