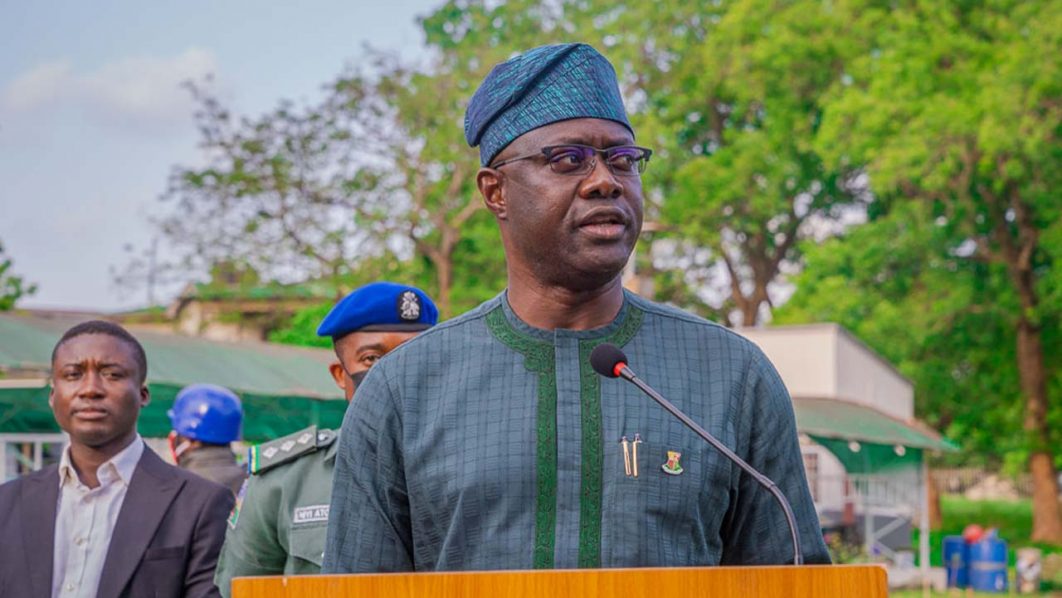 The Chairman, ENL Consortium Limited, Prince Adewuyi Haastrup, made the call while briefing journalists in Ibadan, on issues surrounding the

delay in the road project, since Makinde assumed office in 2019.

Haastrup, a former deputy governor, said the Makinde-led government risked payment of N10. 6b liability, if the project was not revisited.

He said the contract, which was a private-public partnership  (PPP) model, was signed by the late Abiola Ajimobi’s administration in 2017, adding that they immediately commenced work on virgin land with equipment worth billions of naira.

He said: “There has been back and forth on the project, following the ousting of the All Progressives Congress (APC) from the Agodi Government House in 2019.

Meanwhile, Makinde has said his administration would continue to recover and extract value from all moribund government assets and abandoned projects in the state.

He said this at the flag-off of the Agribusiness Industrial Hub at Fashola in Oyo.

He said the government was determined to expand the state’s economy, adding: “Oyo State has the arable land size and climatic condition to support all types of agribusiness endeavours. If we signal to invest community through our policies and policy implementation that we are open for business, they will come to us. When we came into government, we were determined to rebuild the Oyo State economy. We chose to use our areas of comparative advantage and competitive advantage to drive growth. This is what dictated our choice of agribusiness, as one of the drivers.”

The governor promised to also flag off Iseyin-Oyo Road within the next eight weeks, adding that he wanted to fast-track the process, but for a huge bill submitted by the contractor.

He said the contract was already thrown open for competitive bidding, and that the process would soon be completed and the contract awarded.

“The flag-off of the construction of Fashola Business Industrial Hub, today, is a testament to the fact that we made the right decision. It is proof that when we say Oyo State is ready for business, we are not just mouthing meaningless words. Our doors are open for investment…”

“Makinde had announced the termination of the contract over an alleged delay in delivering the project. The contract was for a 32-kilometre road, starting near the First Technical University on Lagos-Ibadan Expressway and terminating at Badeku Village, along Ife-Ibadan Road.”

Haastrup said the governor refused to grant their request, which included writing a Letter of Assurance of Continuity to continue the job, adding: “He promised he would write us Letter of Assurance of continuity for the work. He later did not honour his words. His strategy was that when we are out of the fund, nobody would tell us to leave. But to his dismay, we deployed brand new equipment worth N5m to the site. We are working.”

He said the delay had to do with a lack of fund to pay the Italian company, which did the design and others, including clearing the site, the earthwork and paying compensation to the villagers.

It would be recalled that the state government had complained that the project was slow.  But, Hasstrup said that was not enough a reason to treat them in that manner.

He said all they asked for was a Letter of Assurance to continue with the job, adding that ENL Consortium had told the governor of the agreement’s implication, which would have them pay 10 percent penalty of N6.7b, and everything totalling N10.6b.