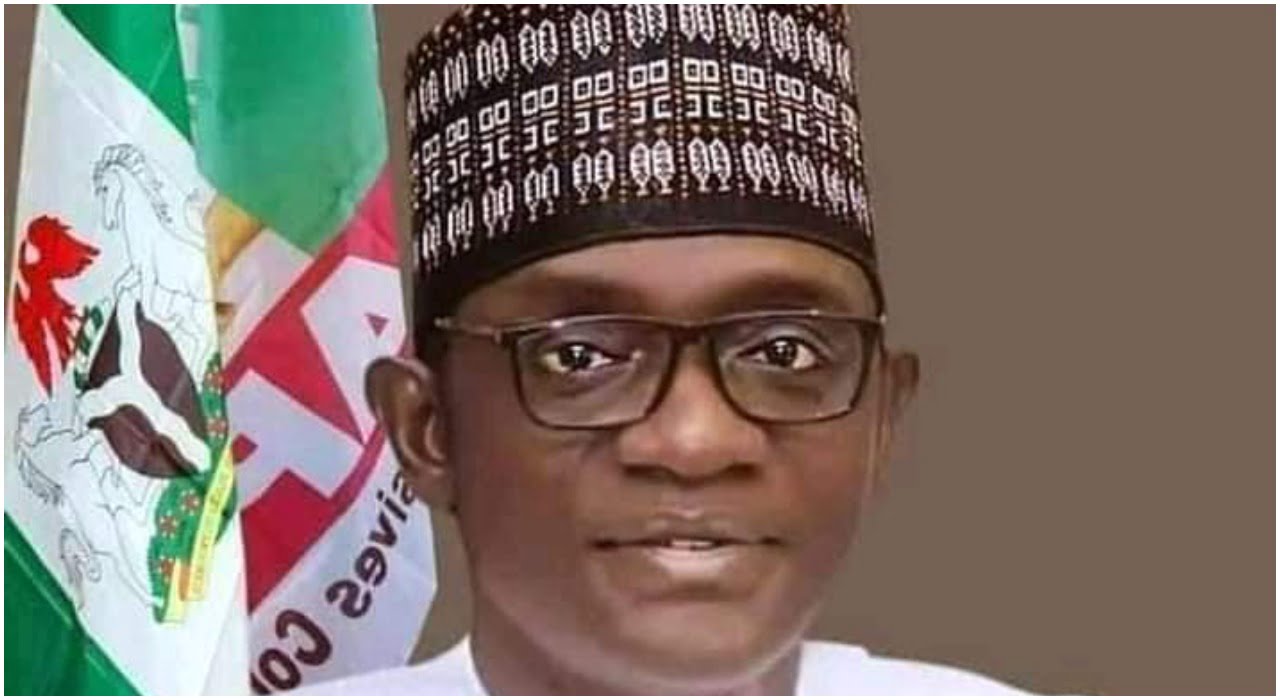 The All Progressives Congress, APC, Enugu State chapter has written the National Chairman of the APC Caretaker and National Convention Committee, Governor Buni Mai Mala declaring their confidence on the leadership role being provided by its 2019 governorship candidate, Sen. Ayogu Eze.

The State chapter of the party told Buni that Ayogu has been a blessing since he joined the party.

Thanking Sen. Eze for his contributions to the APC, the party observed that he had always identified with the party in all its programmes and activities, noting that the senator has always put the party very high in his scale of activities and has been one of the party faithfuls that has never missed any opportunity to identify with the party and her members during festivities and at times of adversity.

The party further commended Sen. Eze for being level headed and loyal to the party in all his dealings, noting that he worked assiduously with other party members to assist the committee sent to Enugu State for the recently concluded registration exercise, led by Sen. Jonathan Zwingina, to conduct an outstanding exercise.

The party’s statement told Sen. Eze that as the leader of the party in Enugu State all eyes were on him to continue to mobilise the party for the coming congresses and national convention and the 2023 general elections.

They noted that he should be prepared to work with other leaders of the party to ensure the party takes over the government of Enugu State at the next polls.