The Gombe state Police Command, on Friday said it engaged different stakeholders at the grassroots to ensure that future clashes in the state were averted.

The News Agency of Nigeria (NAN) reports that there were recent clashes between Waja and Lunguda tribes as well as a land dispute between Filiya and Shongom districts in Balanga and Shongom Local Government Areas respectively.

The Commissioner of Police in Gombe, Ishola Babaita in an interview with NAN in Gombe, said the engagement was a continuous process in line with the community-policing approach to fighting crimes.

Babaita said that the level of dialogue and engagement by all stakeholders in Gombe state which led to several reconciliation meetings at the grassroots was impressive and had helped to restore peace.

According to him, there is no conflict that does not result to loss of lives and destruction of property and that is the reason there have been several engagements with key community leaders to dialogue on ways of promoting peace.

“We are mindful of the damage that clashes can cause and that’s why we were proactive in our response to the recent crises to ensure that lives and property were not destroyed while maintaining peace and order.”

He said that dialogue and engagement played key role in restoring peace to the affected communities, noting that communities must continue to embrace constant dialogue toward promoting the prevailing peace in the state.

Babaita noted that the police had continued to engage several communities in the state as a strategy to get useful information to nip further clashes in the bud.

“We are engaging all stakeholders in our various communities to ensure that we build that relationship where they are more comfortable to provide us with intelligence report to prevent clashes before they happen.’’ 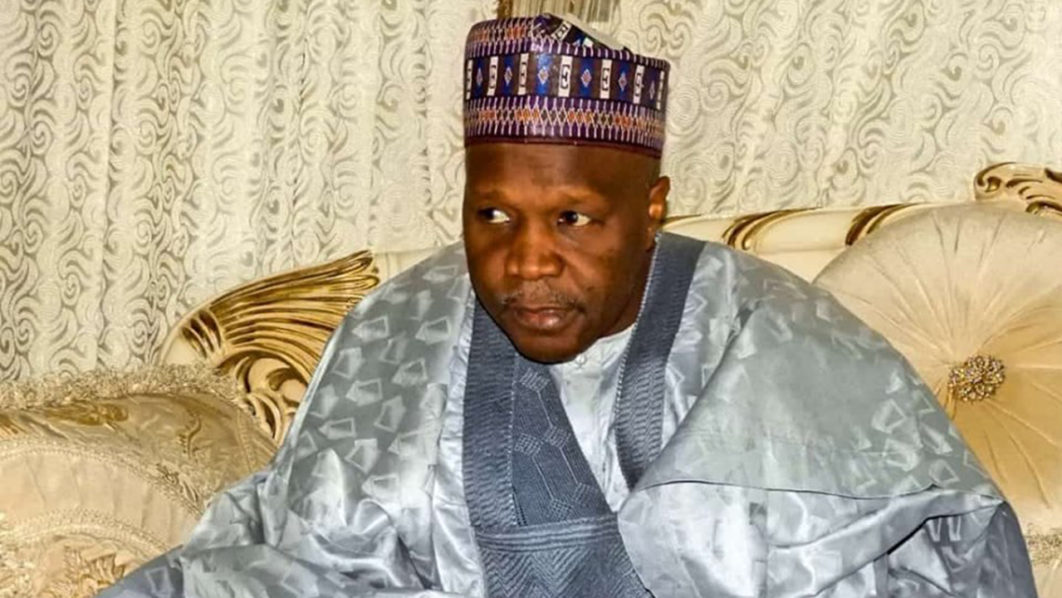 According to him, there is no excuse for anyone to take laws into their own hands no matter how highly placed, and advised community members to resort to lawful means in addressing issues in the interest of peace.

The commissioner of police said fake news contributed to worsening any conflicts in contemporary time, adding that youths needed to be reminded of their roles in promoting peace using social media platforms.

He advised youths to desist from spreading fake news, especially during conflicts, adding that spreading falsehoods using tribal and ethnic consideration could threaten peace in such setting.

Babaita charged the media to help create more awareness on the dangers of fake news as a way of orientating youths while helping to define roles of social media platforms in promoting and building peace.

Grammys: Burna, Davido and I are just learners in the music Industry – Wizkid