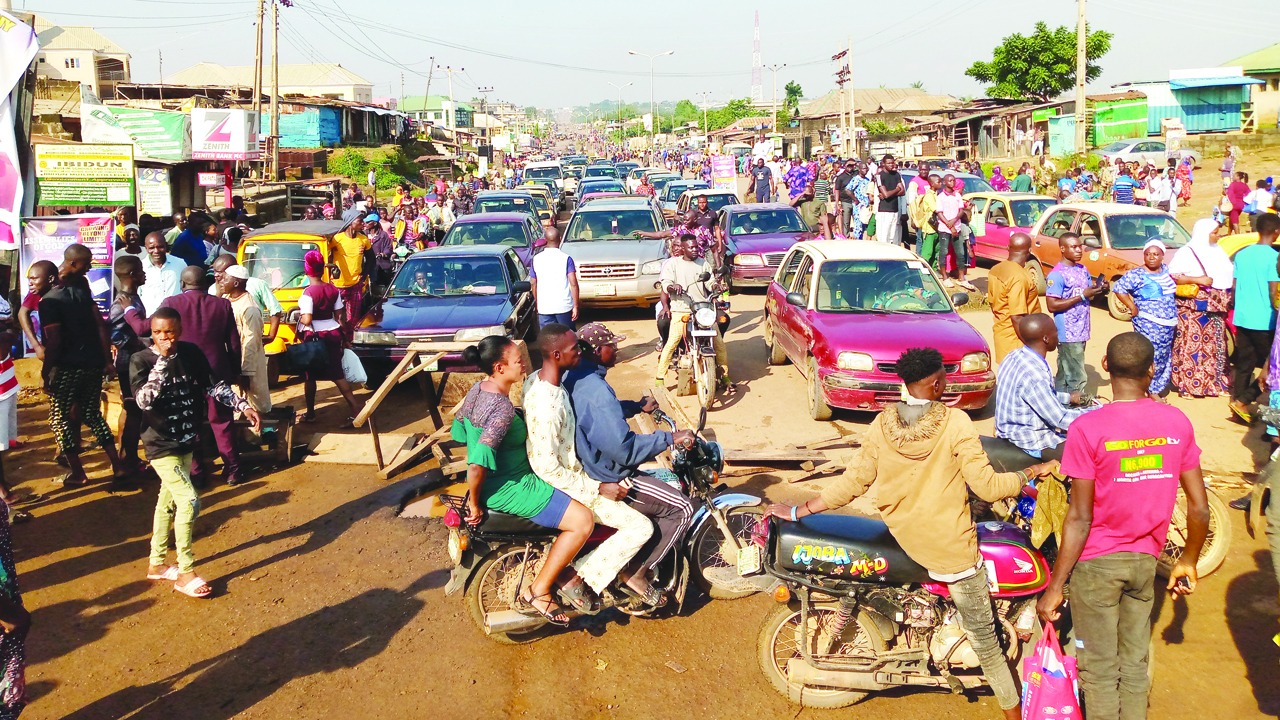 Director-General of the Commission, Mr. Seye Oyeleye, who spoke at a press briefing in Ibadan, Oyo State, yesterday, said the crisis in the country was a sign of frustration and pent-up anger.

He lamented that the country was not being run equitably, warning that Nigeria is being pushed to the brink.

‘’We are no longer running an equitable country.

“Little by little, we are pushing to the precipice. No country survives two wars.

“I won’t blame those agitating for secession. Some people are benefiting from the inequalities. That is why they are opposing restructuring. Until those things are addressed, we will keep pushing for the precipice.

“We must take concrete measures to prevent Shasha scenario. These issues need to be properly addressed to have a peaceful co-existence.

“We need to ensure that South-West is safe. It produces the highest GDP in the country. If South-West fails, the whole country will fail.

“The danger is real and present. If serious things are not done, we will lose our country. Feathers must be ruffled to save Nigeria.”

Oyeleye, who also chided the Senate President, Ahmed Lawan, overstatement that utterances of South-West governors motivated the attacks on some northerners, said: “We must always ensure equity and stop making incendiary statements. The Senate President has become partisan. He has left the realm of statesmanship to partisanship.”

He lauded steps taken by South-West governors on open grazing, saying: “Open grazing is obsolete in the 21st Century.

“Banning open grazing is the step. Open grazing has to be eliminated.

“Enforcement has to be part of open grazing laws. It is the duty of governors to enforce laws on grazing.”

“Ranches will soon spring up as the private sector will be coming to set up ranches.”

We have done the position paper to the government on it.”