The National Human Rights Commission in Ebonyi said it treated more than 20 cases of gender-based violence from January till date. 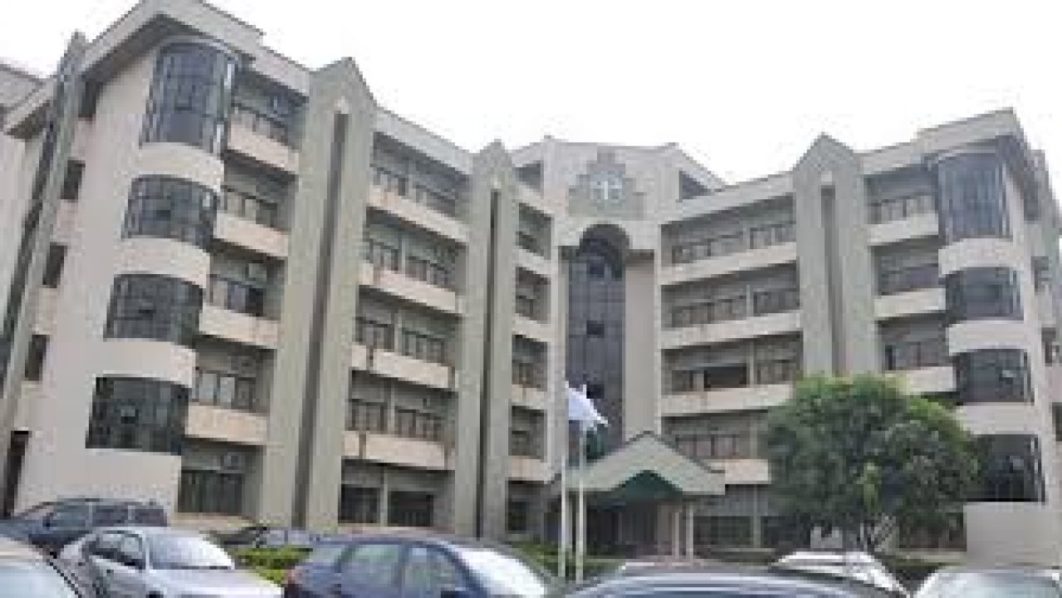 Mr Christopher Okorie, Coordinator of the Commission, announced this on Monday in Abakaliki during a press conference.

Okorie, who decried the increasing rate of violence on women in Ebonyi communities, said the Commission was working round the clock to reduce the act to the barest minimal.

“I have called you for this briefing to enlighten the general public on our achievements and success so far in the year in the areas of promoting, protecting and enforcing the rights of the citizens.

“One of the major issues we have at hand with regard to human right is the Sexual and Gender-Based Violence (SGBV).

“You see, most a time, women are being treated as nothing or as an outcast in the society and these are caused by the cultural and religious belief, and social norms that are already in existence.

“Since the year began, we have taken it up as part of our mandate and jurisdiction to bring this menace to the end,” the coordinator stated.

On partnership, he said the Commission is in partnership with other agencies like FIDA, Ministry of Justice, Judiciary, Women Affairs, Legal Aid Council among other, whose mandate and responsibilities are in line with the protection of human rights.

“We have assisted so many women in the protection of their rights in their homes and communities.

“We recovered land property for a lady, whose late father left with such property. The land was seized by her bothers based on traditional law, that women do not have right to inherit property.

“We have been assisting them, the women as a way of reducing the pain they are going through in the society. “Sometimes, a woman is abandoned in the hospital by the husband, simply because the woman gave birth to a female child instead of male.

” We have also settled a case of a woman in Ugwulangwu community, Ohaozara Local Government Area over inheritance.

“In total, from January to date, we have settled more than 20 cases of gender- based violence. The Commission is seriously making plans to embark on a sensitisation campaign across communities in Ebonyi.

“We shall be meeting with the traditional rulers, village heads for them to understand the laws on human rights,” Okorie added.