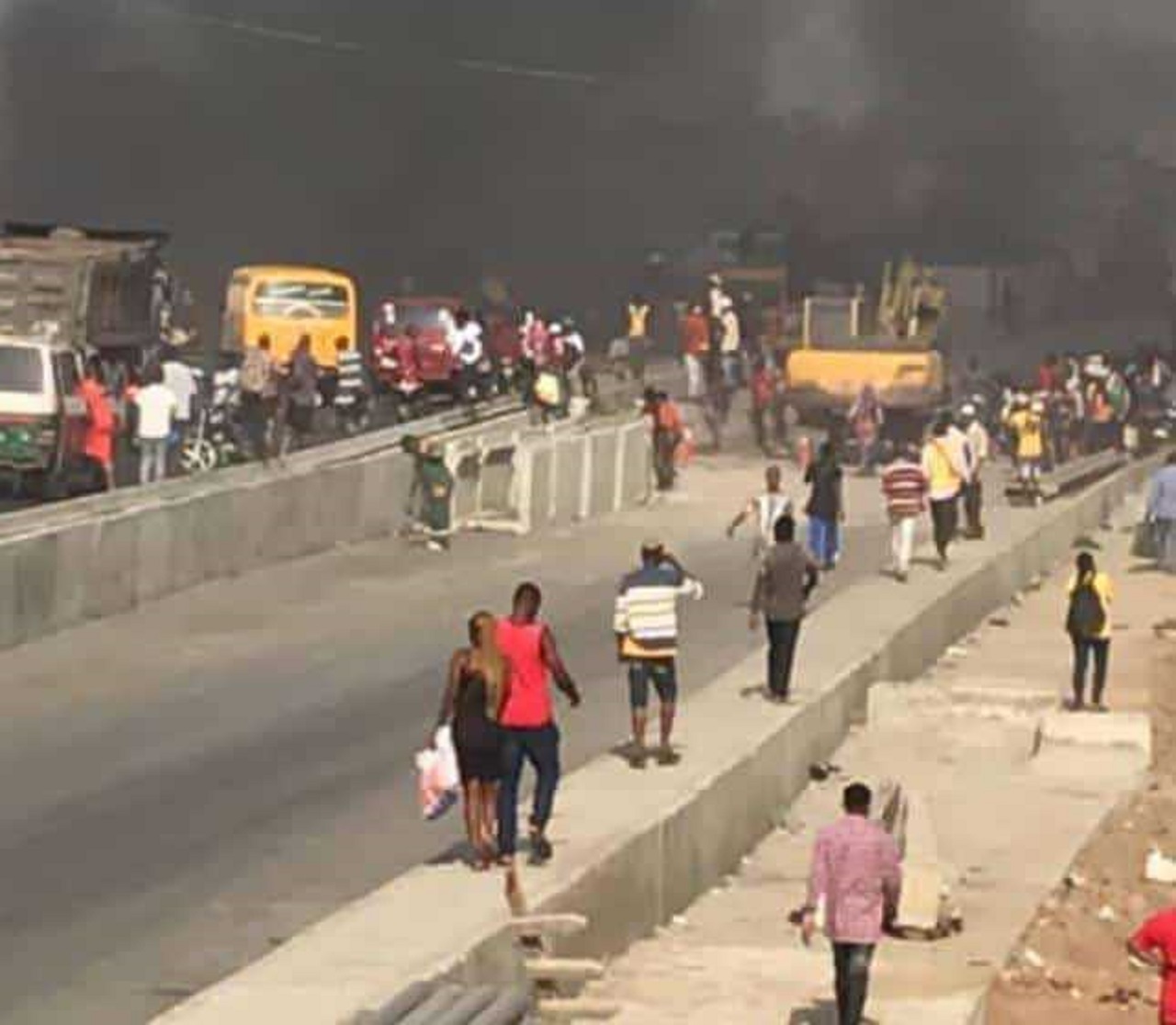 It was a free-for-all at Iyana-Iba, Ojo Local Government Area of Lagos on Monday morning as commercial motorcycle operators and members of the National Union of Road Transport (NURTW) engaged in a fierce battle over toll collection.

Although operatives of Lagos State Police Command have moved in to restore normalcy, there is still palpable apprehension in the area as traders and road users have deserted the area.

Lagos State police spokesman, CSP Muyiwa Adejobi who confirmed the incident noted: “We will soon send our statement on the Iyana-Iba/Alaba Rago incident.”