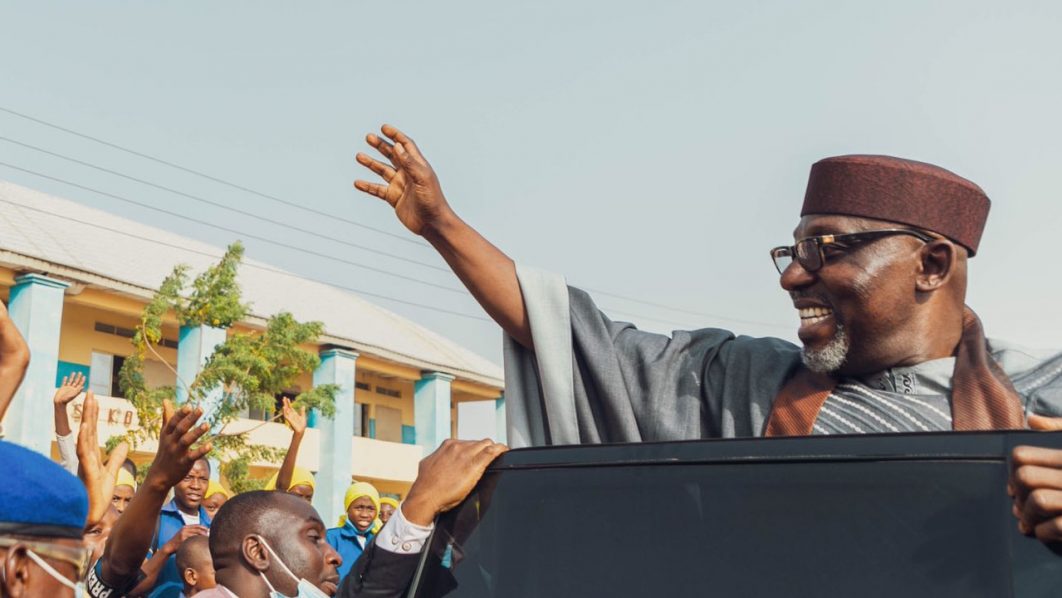 He made the call on Saturday during the grand finale of the 2021 Ibadan Week Celebration held at the Obafemi Awolowo Stadium in Ibadan.

The News Agency of Nigeria (NAN) reports that Okorocha, a former governor of Imo State, was honoured with ‘Outstanding Friend of Ibadan’ at the occasion.

NAN reports that Okorocha’s award was in recognition of his contributions to the education of indigent students through his free education programmes.

Okorocha said that poverty and injustice were the common enemies of Nigeria, saying Nigerians must rise up to find lasting solutions to the menace.

He said that the problem of poverty and injustice was still ravaging the nation, in spite of his little efforts in solving the problem.

“I have built schools across the federation so as to gives access to poor children whose parent cannot afford to send them to school.

“Despite this effort aimed at solving the problem, poverty and injustice are still ravaging the nation,” he said.

Okorocha noted that it was difficult for poor and vulnerable children to go to school in Nigeria because of poverty, calling on well-meaning Nigerians to join hands in fighting the common enemy.

According to him, “If all these children gathered here and many of them who have passed through my foundation were not given the opportunity of free education, they will have become problems to Nigeria.”

He thanked the Olubadan of Ibadanland, Oba Saliu Adetunji, as well as Ibadan sons and daughters for founding him worthy of the award.

NAN reports that Okorocha had through his Rochas Okorocha Foundation established a college in Ibadan.

About 25,000 indigent children across South-West out of which 6,000 were from Ibadan, have benefited from the school’s free education.

Chief Yemi Soladoye, the President-General, Central Council of Ibadan Indigenes(CCII), said that the annual Ibadan Week was to celebrate Ibadan indigenes and others who have contributed to its development.

He urged all Ibadan indigenes, both home and abroad, to continue to support the development of Ibadan as well as perform their responsibilities towards upliftment of Ibadan.

NAN reports that the event featured cultural display and homage paying to the Olubadan of Ibadanland.